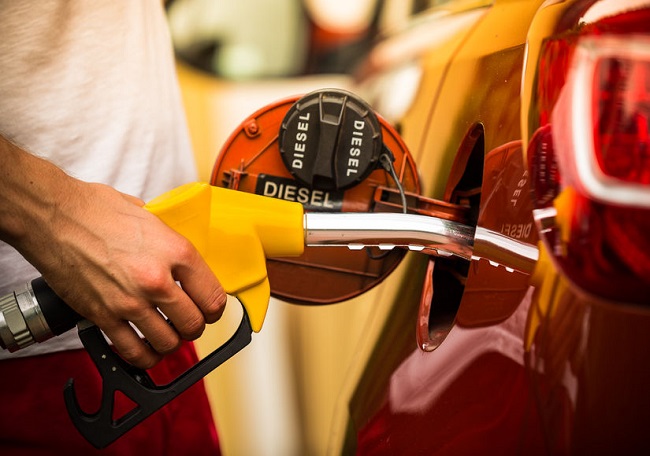 SEOUL, Jan. 20 (Korea Bizwire) — Diesel-powered vehicles, which once led the imported cars market in South Korea, are now being increasingly replaced by electric vehicles (EVs) or other eco-friendly vehicles.

It is the first time in 13 years for diesel cars to fall below a 20 percent share of the imported cars market.

Demand for diesel cars dropped after nitrogen oxide emitted from diesel cars was found to be the cause of fine dust. The introduction of eco-friendly cars, including hybrid and EVs, has sidelined diesel cars even further.

Diesel cars, which used to dominate sales charts, are now being replaced by EVs.