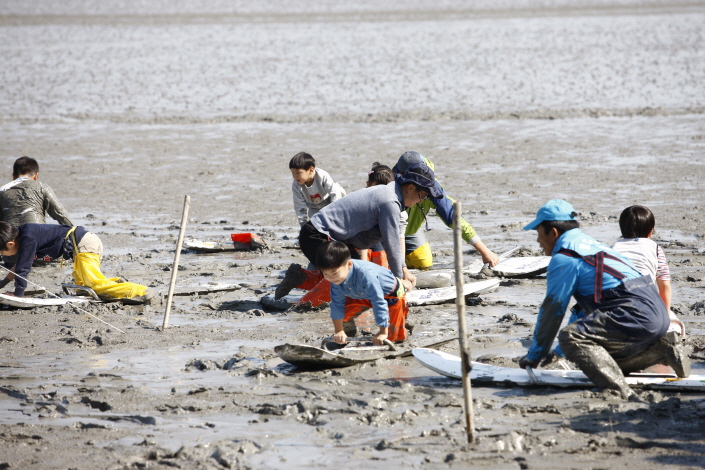 SEOUL, Nov. 1 (Korea Bizwire) — For three days between October 31 and November 2, a “cockle” festival is to be held in Beolgyo, a township in Boseong County, South Jeolla Province, in the southern coast. Beolgyo is Korea’s largest cockle-producing center. Cockle, or blood cockle, is a small, edible saltwater clam used in Korea mostly for seasoned dishes after boiling.

According to the Boseong County government, the 13th cockle festival will be open with a theme of tasting cockle clams while walking along the trails in The Taebaek Mountains, the multi-volume novel published in the 1980s set in 1940s-50s Beolgyo and surrounding areas.

The cockle is known to be a healthful food with abundant protein and vitamins. With essential amino acids, it is also good for children’s growth. As it contains plentiful iron and minerals, it is good for those with anemia and pregnant women. 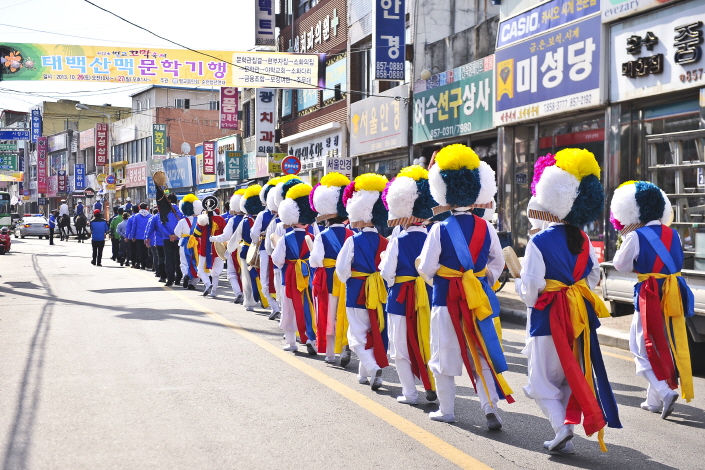 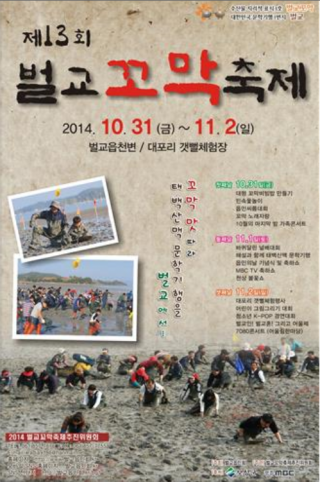