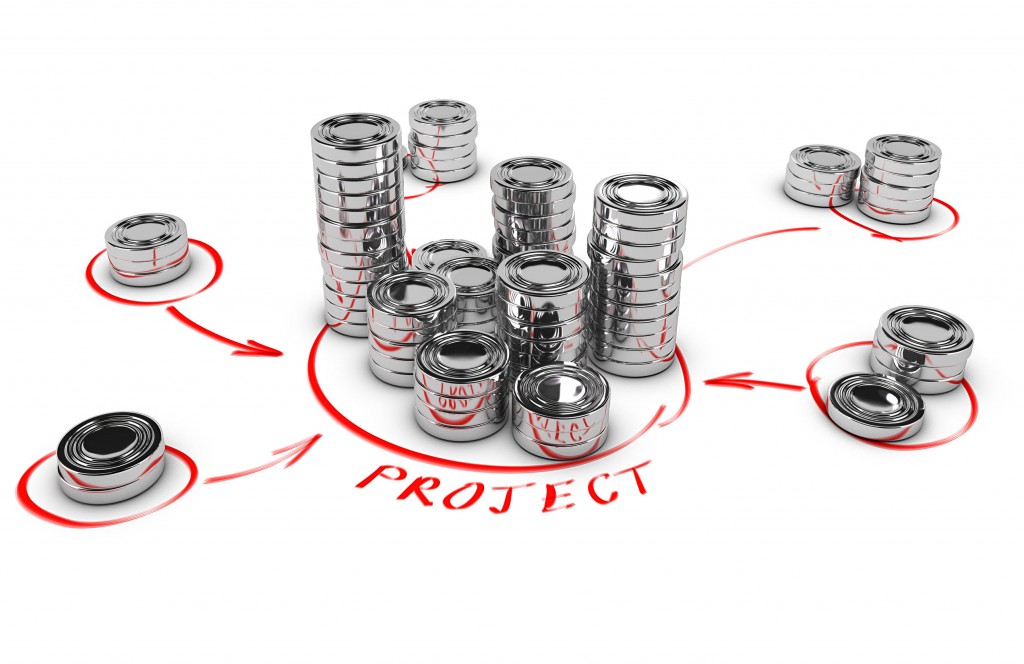 “Crowdfunding has made some meaningful progress over the past year, bringing about changes – big and small – to the financial market.” (image: KobizMedia/ Korea Bizwire)

SEOUL, April 14 (Korea Bizwire) – Crowdfunding was a rather alien concept in South Korea up until 2015, when a revision to the Capital Market Act was passed by the National Assembly, paving the way for a practice called equity crowdfunding.

Unlike reward-based crowdfunding, which compensates sponsors with different prizes, equity crowdfunding allows the investor to own a small piece of the business or project that he or she invested in to make returns, or losses, based on the performance of the venture – much like stock trading.

In accordance with the revision, which took effect in 2016, private investors can back a company by up to 2 million won per year ($1,755) for a total of 5 million won for all investments (for novice investors) via 14 government-approved trading platforms.

A year after its implementation, the initiative has reaped some promising results, suggesting its potential as a new form of investment.

Over the past fourteen months (as of March 31), 153 businesses (160 projects) have successfully funded their ventures with 22.4 billion won ($19.6 million) from 9,985 investors, with the success rate at 49.2 percent, according to the Financial Services Commission data.

Of the investors, 9,387 were novice investors, with the rest classified as high-income or professional investors, who have higher or no investment ceilings.

Of the successful ventures, manufacturing and IT or mobile-related enterprises were most popular at 47 and 41 projects, respectively, raising 7.09 billion won and 4.83 billion won each. Culture projects such as films and musicals followed, with 33 successful projects raising a total of 4.57 billion won in capital.

Wadiz is currently the leading crowdfunding platform with a success rate of 53.4 percent, financing 62 projects so far. It was also the broker for the nuclear disaster film Pandora, which attracted more than 4.4 million moviegoers, becoming the second successfully crowdfunded film in South Korea after Operation Chromite (via IBK Investment & Securities), which accrued over $50 million in revenue globally. 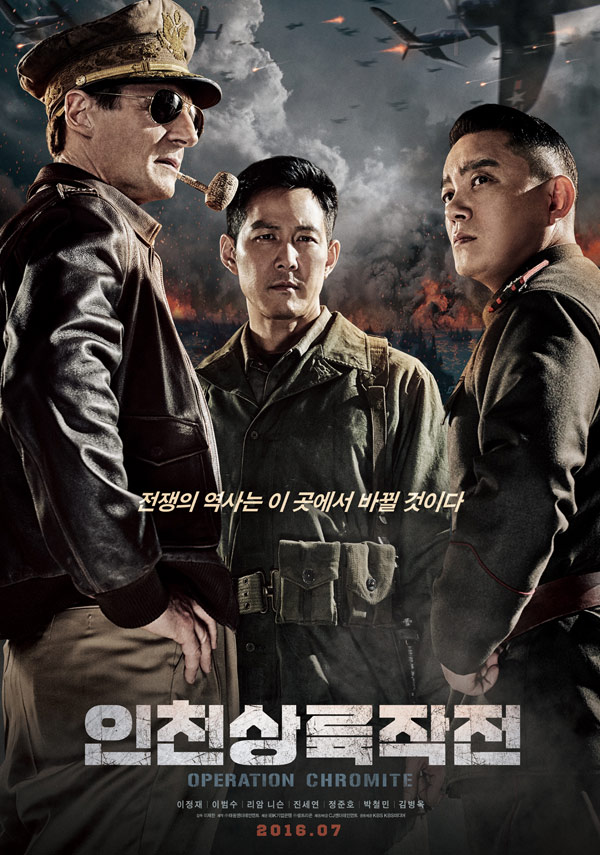 “Crowdfunding has made some meaningful progress over the past year, bringing about changes – big and small – to the financial market,” said Wadiz CEO Shin Hye-sung in January.

According to Wadiz, there are more than twice as many male investors (2,377) using its platform than women (946). Of the financial backers, 72 percent were in their 30s or 40s, and 67 percent of all investors were office workers, indicating that crowdfunding is emerging as a new investment trend among South Koreans amid a prolonged economic downturn and disappointing returns from conventional investment means.

Equity crowdfunding is, however, still in its infant stages with regulations still needing to be adjusted in order to appeal to a larger audience, industry watchers say.

Industry officials have been demanding since last year that the government readjust the cap on the maximum amount of investment capital, which they believe is too low, although the measure was imposed to protect investors from risk. The value of shares that can be issued for crowdfunding is also restricted to 700 million won per year per company.

“The biggest complaints we get from our investors is that they can’t invest in another venture because they maxed out on their limits,” said an unnamed official from Wadiz in an interview with Asia Today. “This must be resolved by modifying the related regulations.”

Another oversight that is hindering growth is restrictions on advertising, limiting businesses to only crowdfunding websites to promote their projects. The FSS has been struggling to revise the regulations with the months-long presidential scandal that engulfed the nation.

An official from a crowdfunding service provider, speaking on condition of anonymity, said “We’re losing momentum with the government failing to make further amendments, despite repeated requests from the industry.”

“The industry will make stable progress as crowdfunding platforms, most of which are new to the industry, gather more experience over time, to see a greater number of investors,” said an FSS official. “We’ll continue our push to have the regulations on advertising passed by the National Assembly.”