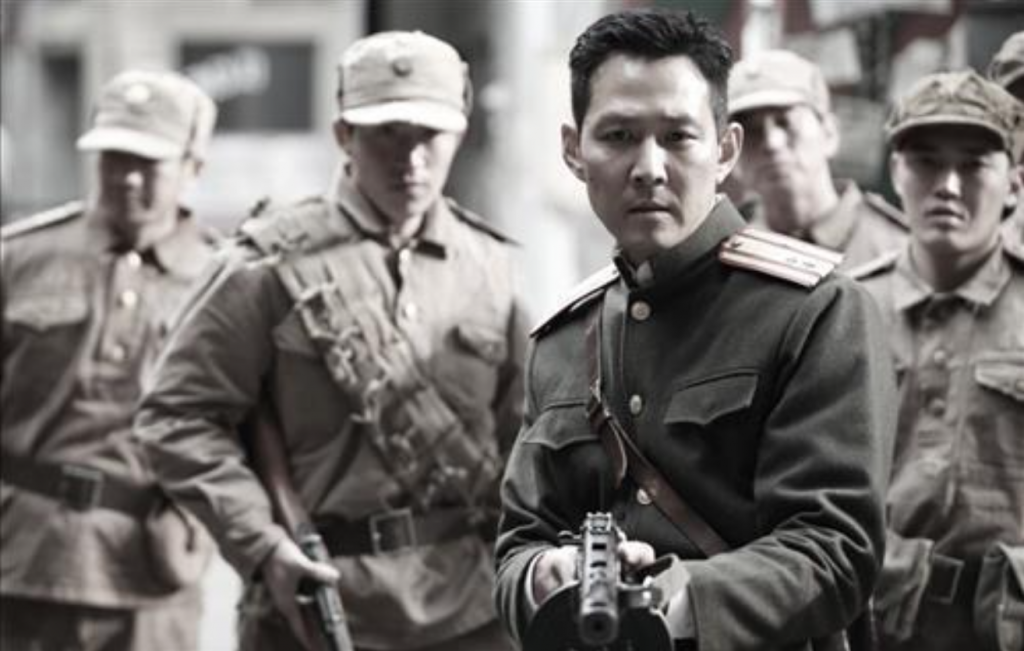 A total of 500 million won ($448,000) was crowdfunded for the 16-billion-won film via a stock-type crowdfunding campaign, with proceeds set to be returned to investors once the film broke the 5 million viewers mark, which happened on the weekend. As of Sunday more than 5.2 million tickets had been sold.

SEOUL, Aug. 8 (Korea Bizwire) – Crowdfunding is not an unknown concept in Korea, but it certainly isn’t a well-established one. However, the recent success of Operation Chromite, a Korean War blockbuster film loosely based on real-life events, has signaled a bright future for Korean crowdfunding ventures.

A total of 500 million won ($448,000) was crowdfunded for the 16-billion-won film via a stock-type (equity) crowdfunding campaign, with proceeds set to be returned to investors once the film broke the 5 million viewers mark, which happened on the weekend. As of Sunday more than 5.2 million tickets had been sold.

Featuring Hollywood actor Liam Neeson and Korean acting veterans Lee Jung-jae and Lee Bum-soo, Operation Chromite hit Korean theaters on July 27, and has since been popular with moviegoers, breaking the 1 million mark on the third day following its release, 2 million on the fifth day, 3 million on sixth day, and 4 million on ninth day.

Each crowdfunding investor will receive a 5.6 percent rate of return, which will increase by one percentage point for every additional 100,000 viewers, ultimately increasing to a maximum of 54.6 percent if the film hits the 10 million mark.

In retrospect, it was a risky investment for the 288 investors, who would have lost 80 percent of their money if the film failed to attract 2 million viewers. Yet, despite mixed-to-negative reviews from critics prior to the film’s release, the movie has been a commercial triumph.

But of course, not all crowdfunding efforts or crowdfunded movies do so well.

The Hunt, an action thriller featuring award-winning actors Cho Jin-woong and Ahn Sung-ki, bombed at the box office with fewer than 650,000 moviegoers. Released on June 29, 289 investors, who invested over 300 million won, were to reclaim their investments with 5.7 percent interest if the movie reached the 1.8 million viewers mark.

The Last Princess, the suitably titled story of the Joseon Dynasty’s last princess, ultimately failed to secure funding through its 500-million-won crowdfunding campaign, with only 55 million won pledged by investors.

Still, financial authorities are hopeful that the success of crowdfunded films like Operation Chromite will help promote the idea of crowdfunding not just for movies, but also startups and other creative personal projects.

Stock-type crowdfunding was first implemented in January of this year, with fundraising parties issuing shares that investors can purchase, similar to transactions on the stock exchange. Since the policy’s launch in January, 133 funding projects have taken place with 64 achieving their fundraising goals (10.2 billion won).