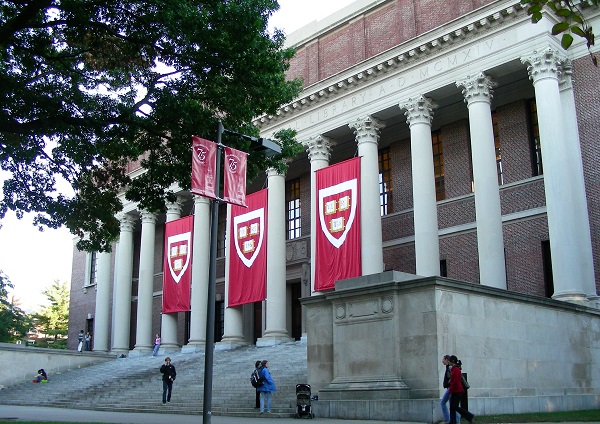 The Wall Street Journal reported on September 23 that “Harvard, the World’s Wealthiest University, Reported a 15.4 Percent Investment Return for Fiscal 2014.” Its performance is weaker compared with certain peers but “those returns exceeded internal goals and boosted the endowment’s assets to $36.4 billion as of June 30.” Harvard University announced that it would invest more in hedge funds and private equities.

According to the news outlet, “other Ivy League schools have posted better overall results thus far in 2014.” Yale University reached new highs in fiscal 2014. The Massachusetts Institute of Technology and Dartmouth College gained 19.2 percent returns respectively while the University of Pennsylvania’s endowment returns reached 17.5 percent. Overall, renowned universities in the U.S. made good returns in fiscal 2014.

Of the 33 private colleges in South Korea, in contrast, more than half, or 18 universities, incurred great losses in their endowments. Sogang University sustained the heaviest loss of 29.8 percent followed by Ajou University, Hoseo University and Gwangju University.

Only a few schools’ endowments earned a small rate of returns. Yonsei University invested 200.6 billion won to earn 4.5 billion won, gaining 2.27 percent returns, which is lower than the average interest rate on deposits.