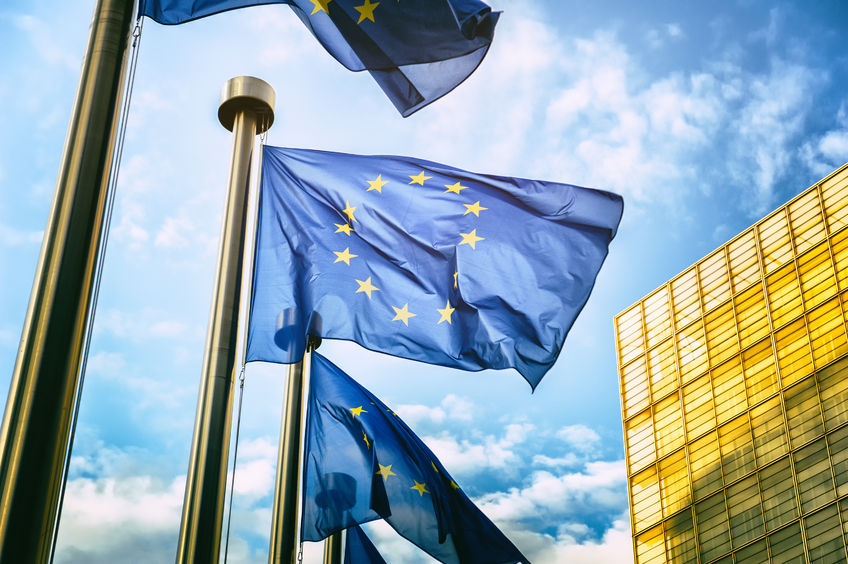 South Korea was branded as a tax haven along with 16 other countries including Mongolia and Namibia according to the shameful list released by the EU earlier this month. (Image: Kobiz Media)

BRUSSELS, Dec. 14 (Korea Bizwire) — The European Union has said South Korea could be off its tax haven blacklist as soon as late January, if the country promises to amend or scrap tax breaks for international companies.

South Korea was branded as a tax haven along with 16 other countries including Mongolia and Namibia according to the shameful list released by the EU earlier this month.

Following the shocking revelation, a group of South Korean government representatives led by a senior finance ministry official traveled to the EU headquarters in Brussels last Friday for a series of meetings with Fabrizia Lapecorella, who chairs the EU Council working group and oversees the EU’s code of conduct on business taxation, and other EU officials.

During the meetings, the South Korean government delegation reportedly asked what put the country on the list of uncooperative tax havens, and the EU’s requirements for removal from the list that was put out to name and shame countries complicit in tax avoidance, according to a source close to the matter.

The EU officials are thought to have warned South Korean delegates to do away with both corporate and income tax breaks for multinational corporations in return for investment in free economic zones and foreign investment zones.

Tax breaks of between five and seven years for foreign companies are part of a harmful taxation policy that is also discriminatory towards domestic companies, the EU officials said.

The EU issued a deadline before the end of next year for the South Korean government to either revise or scrap the problematic tax breaks.

Lapecorella also said that it was possible to request that the Economic and Financial Committee eliminate South Korea from the tax haven blacklist as early as next January, as long as the South Korean government pledges to correct the issues pointed out by the EU.

Some argue, however, that it could be a long-term process for South Korea to remove its name from the list if it fails to reach common ground with the EU in the near future.