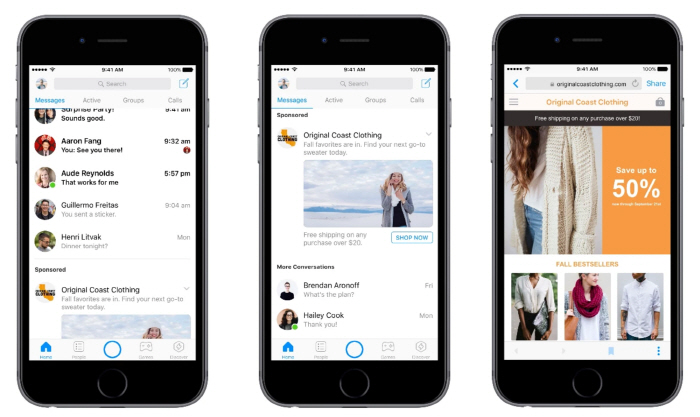 SEOUL, Jun. 27 (Korea Bizwire) — Although KakaoTalk still maintains its position as pretty much everyone’s favorite app for messaging in South Korea, a survey has found that an increasing number of teenagers are using messaging services provided by Facebook.

According to Wiseapp, an app analytics company, the market share of Facebook’s messenger in terms of duration of use by teenagers was 9.9 percent for May.

This was a 1.8 percentage point increase from the 8.1 percent posted in October of last year.

The market share of the top messaging service, KakaoTalk, was 87 percent, a 2.7 percentage point decrease from October.

There were 2.38 million monthly active teen users of Facebook’s messenger service, which was more than half of those using KakaoTalk (4.65 million users).

But when all age groups were considered, KakaoTalk maintained a dominant market share of 94.4 percent, with 35.28 million monthly active users.

The survey was conducted by collecting data from over 23,000 android smartphone users in May and by tabulating the top 10 messaging services per hours of use.