Koreans and their businesses are adapting and adjusting to what is starting to be accepted as a new economic reality. (image: KobizMedia/ Korea Bizwire)

SEOUL, May 14 (Korea Bizwire) – Just like the rest of the world, Korea is suffering from a prolonged economic downturn. Like societies elsewhere, Koreans and their businesses are adapting and adjusting to what is starting to be accepted as a new economic reality.

To begin with, there has been a clear shift in consumer behavior.

The economic stagnation has brought about an obvious consequence – consumers are spending less.  But this doesn’t mean that they’re not spending at all. On the contrary, the markets for second-hand products, refurbished goods, and private brands are all booming.

The retail industry is quickly responding.

Young Chang, a major manufacturer of pianos and other wood working machinery, is offering discounts of up to 60 percent on its refurbished instruments. Refurbished products are goods that have been returned to manufacturers or retailers for various reasons. Once they are re-tested for defects, they are once again sold to customers at discounted prices. Young Chang’s promotion, dubbed ‘The Black Sale’, is taking place on its online shopping mall and at its Incheon-based retail store. 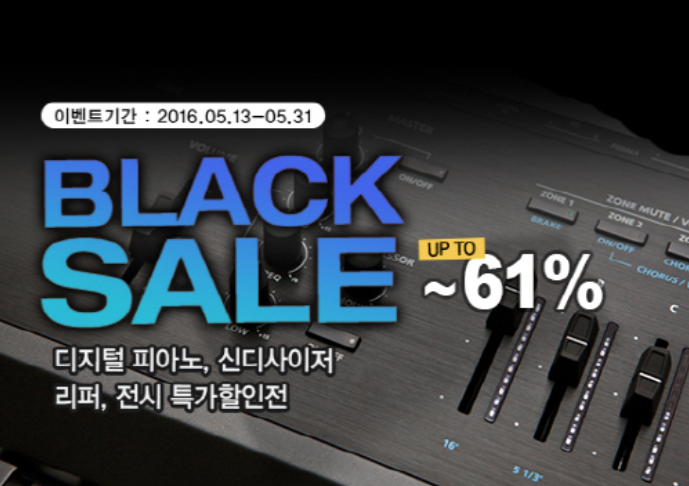 Young Chang is offering discounts of up to 60 percent on its refurbished instruments. (image: Young Chang)

The demand for second-hand products is also on the rise.

The nation’s largest second-hand trading platform, Joonggonara, launched a mobile application last month. The company comes from humble roots, as its original incarnation was a simple online blog, but now boasts over 14 million users (South Korea has a population of 50 million), with an average five million visitors every day, and more than 100,000 product postings.

The Q1 revenue at open markets for used books also increased by an impressive 50 percent compared to Q1 2015, even though readers in general made fewer book purchases. The average monthly spending on books in 2015 was 16,623 won, a 21.2 percent decline from 21,087 in 2005. Nonetheless, the second-hand book market is still thriving. 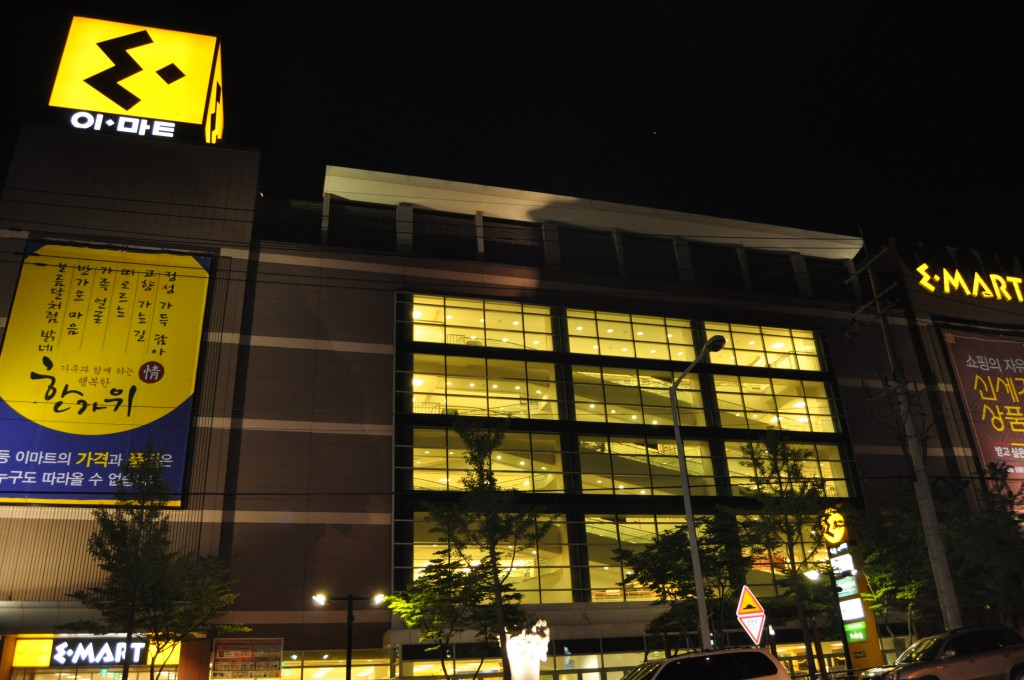 Emart noted that its PB products accounted for 20 percent of its total sales, and the figure is rising steadily. (image: Wikimedia)

All-you-can-eat restaurants are attracting customers with competitive pricing strategies. Hansae Food recently launched a new all-you-can-eat franchise for Korean pork BBQ. The restaurant, with a bizarre yet tantalizing name that translates into ‘Generation of Unlimited Pork Belly’, offers unlimited BBQ for only 10,000 won.

According to Seoul Gyeongjae, a business news daily, ‘toy rooms’ featuring LEGO products are becoming popular among mothers. For an hourly average of 5,000 won, children can immerse themselves in a LEGO universe.

Block Pang offers a rental service for a variety of toys, including LEGO and board games. For a monthly fee of 29,000 won, customers have unlimited access to its merchandise. And for the germophobes, like myself, the company thoroughly cleans and sterilizes its products on a regular basis.

One of Korea’s Big Three retailers, the Hyundai Department Store Group, is also expanding its offerings to rental services. It’s launching Hyundai Rental Care, providing rental services of various products including, but not limited to, water and air purifiers, furniture, and kitchen appliances.

While the retail and service industries are rushing to establish and participate in new markets, e-commerce companies are joining hands.

The economic stagnation has brought about an obvious consequence – consumers are spending less. But the markets for second-hand products, refurbished goods, and private brands are all booming. (image: KobizMedia/ Korea Bizwire)

Korea’s top open market, 11ST, recently began selling over 2,000 regional products from Ticket Monster, one of its biggest competitors. Ticket Monster is a social commerce website that offers various coupons for products and services such as restaurants, cafés, hair salons and fitness clubs. 11ST also entered into a partnership with major retailer Shinsegae, offering its customers a greater variety of brand options.

Gmarket, another major e-commerce platform, is also teaming up with major retailers and brands such as Lotte Department Store in its bid to hold off its rivals.

All said, the economic downturn has become the ‘Next Big Thing’. And although this ‘big thing’, in part, is suffocating consumers and businesses, it is something that everyone will have to embrace eventually. Despite the hardships, it’s bringing about some fresh changes to the Korean business environment. Companies are catering to changing consumer needs, and consumers are becoming more careful with their purchases, which, in turn, hopefully, will increase the quality of the products and services being offered.