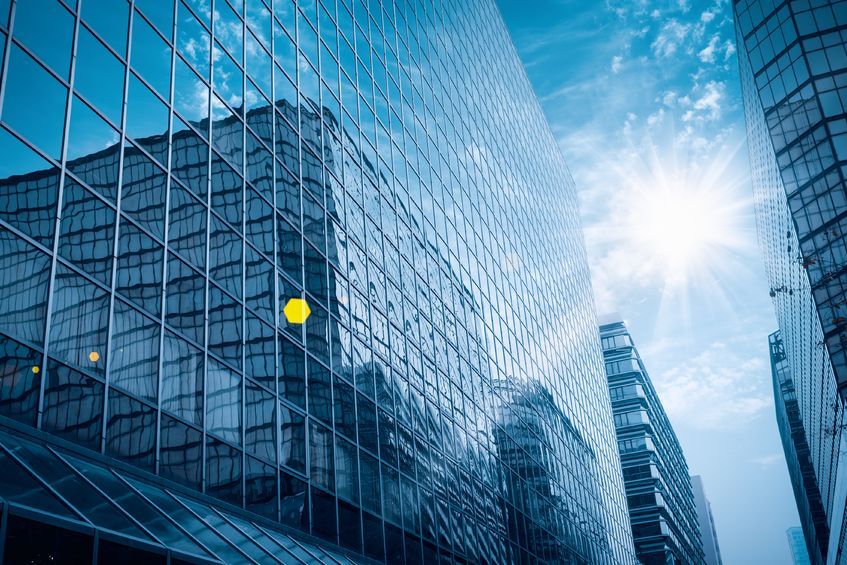 SEOUL, Sept. 6 (Korea Bizwire) — Families of South Korean conglomerates’ heads are on the fast track as they usually get promoted to the executive level in about four years after entering the company, a corporate tracker said Wednesday.

Announcing a survey on 185 members of families controlling the 77 leading business groups, CEO Score said it took an average of 4.2 years for them to get promoted to executive-level positions after admission.

In contrast, it took an average of 21.7 years for ordinary employees to rise to an executive position.

Family-controlled conglomerates are called chaebol in South Korea, and their chairmen are often referred to as “owners.” The founding families usually control top managerial positions with only a handful of stakes through a web of cross-shareholdings among subsidiaries.

Scions of close-knit chaebol families usually enter a group subsidiary at a young age to be groomed for senior managerial posts.

Members of owner families joined a chaebol unit at an average age of 29.7 years and were promoted to an executive position by the time they were 33.7 before becoming CEO or winning a higher position starting from the age of 40.4.

Twenty-two scions of chaebol owner families, or some 12 percent of the total, were promoted to executives upon entering the company.

It took 9.4 years for Lee Jae-yong, vice chairman of Samsung Electronics Co. and heir of South Korea’s top conglomerate Samsung Group, to get promoted to an executive after admission. He spent another seven years to become CEO, according to the market tracker.