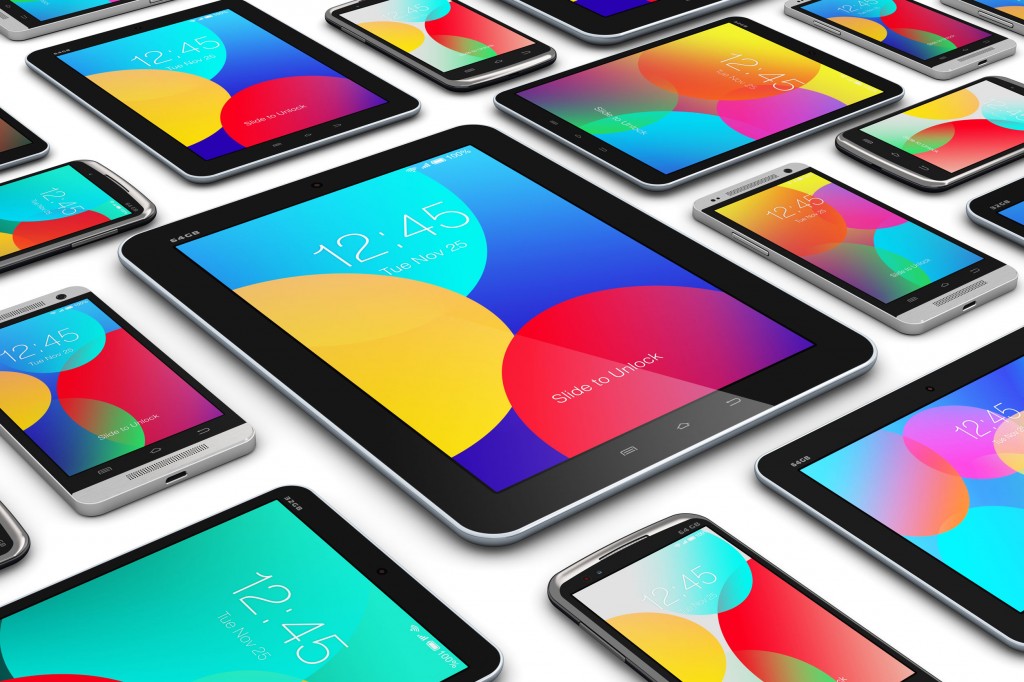 New BCG Report Details the Far-Reaching Effects of Mobile on Consumers, Small Businesses, and the World Economy; $4 Trillion in Investment Needed by 2020 to Reap the Potential of Next-Generation Technologies. (image credit: Kobiz Media)

WASHINGTON, DC, Jan 15 (Korea Bizwire) – Mobile technologies are delivering enormous benefits to consumers, small and medium-sized enterprises (SMEs), and the world economy. Their economic impact can be measured in the trillions of dollars, according to a new report by The Boston Consulting Group (BCG). The report, titled “The Mobile Revolution: How Mobile Technologies Drive a Trillion-Dollar Impact,” is being released today.

The mobile technologies industry generated revenues of almost $3.3 trillion worldwide in 2014 and is directly responsible for 11 million jobs. In addition, mobile companies invested $1.8 trillion in capital expenditures and R&D from 2009 through 2013, relying almost exclusively on private-sector funding.

But to ensure continued innovation and growth across the global industry, mobile players will need to invest as much as $4 trillion by 2020 and overcome significant challenges, according to the report, which was commissioned by Qualcomm Incorporated but produced independently by BCG.

The Unprecedented Impact of Mobile Technologies

To gain a more detailed understanding of mobile’s unprecedented impact at the consumer, SME, and domestic economy level, BCG examined its use and benefits in six countries: the U.S., Germany, South Korea, Brazil, China, and India.

First, the firm surveyed approximately 7,500 consumers across the six countries to quantify the value consumers derive from mobile. Among the findings were the following:

BCG also surveyed 3,500 SMEs in the six countries analyzed and assessed their domestic economies in order to understand the company — and country-level impact of mobile technologies. Among the findings were the following:

“Mobile has been a huge driver of economic growth — creating jobs and improving consumers’ lives,” said David C. Michael, a San Francisco-based senior partner and a coauthor of the report. “But much more innovation is still needed. Policymakers have an important role to play in sustaining innovation and R&D investment in mobile technologies.”

Consumer adoption of 3G and 4G standards has outpaced all other technologies, growing to nearly 3 billion connections in less than 15 years and projected to exceed 8 billion connections by 2020. Dramatic performance improvements in mobile communications standards and decreasing costs have propelled mobile to become the fastest adopted technology of all time. While mobile data transmission speeds have soared — 4G networks offer 12,000 times faster data-transmission speeds than 2G networks — user costs have plummeted. Smartphones are now available for as little as $40.

The report offers clear evidence that consumers seek advances above and beyond the currently available technology: 90 percent of 3G and 4G consumers reported they want even faster data speeds, more coverage, more battery life, and many other improvements. Many of these breakthroughs will require continuing up-front investments in R&D by the industry.

Challenges to Continued Innovation and Growth

To help sustain and foster an environment that will continue to support investment and innovation in mobile technologies, BCG recommends a number of actions that governments and policymakers should take, including the following:

“With mobile broadband connections expected to exceed 8 billion by 2020, the demand for additional capacity will continue to accelerate,” said Steve Mollenkopf, chief executive officer of Qualcomm Incorporated. “Qualcomm is investing in the next generation of core mobile technologies so that consumers and businesses all over the world can continue to benefit from the new capabilities that come from breakthroughs in data rates and other advanced features.”

A copy of the report can be downloaded at www.bcgperspectives.com.