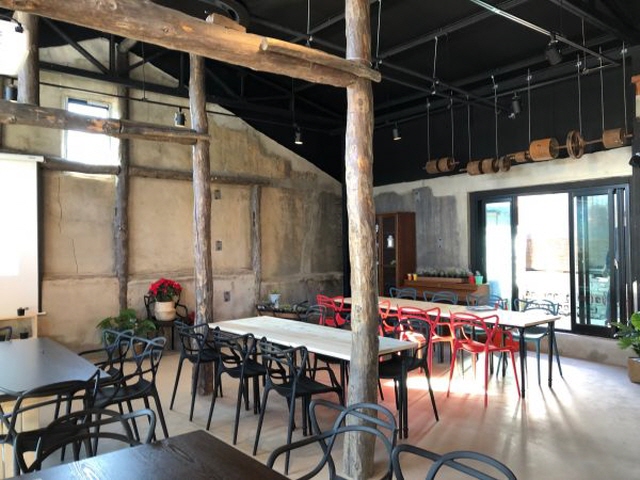 SEOUL, Jan. 16 (Korea Bizwire) — Old farmhouses in the Korean countryside are being transformed into cafes.

Yongin, Gyeonggi Province, said Wednesday that two farms have reopened as cafes as part of a pilot project to develop diverse food offerings and raise income by utilizing local food.

To that end, the city provided a total of 160 million won (US$138,000) in municipal and provincial government support.

The local government assisted with remodeling so that each farm could develop stories and dessert menus that embody the characteristics of each farm.

Cafe STABLE95-1, which opened in November of last year, has created the concept of a stable based on the characteristics of a farming family that ran a pony experience farm.

The owners have installed a variety of figurines based on horse motifs inside and outside, and the café sells desserts reminiscent of horses feeding, such as carrot juice.

The cafe will also allow family visitors with children to experience ponies, take pictures and taste a variety of desserts.

Another cafe, Seoksil Mill, which opened in December, sells rice cakes and other rice-based cakes, using the characteristics of rice farmers.

Depending on the season, it will also showcase healthy foods such as rice and soup made from agricultural products produced by nearby farms or grown in local vegetable gardens.

The owners of the cafe, which was built in a 60-year-old mill building, have preserved its appearance as much as possible and remodeled the interior to be more modern, recreating it as a trendy space.