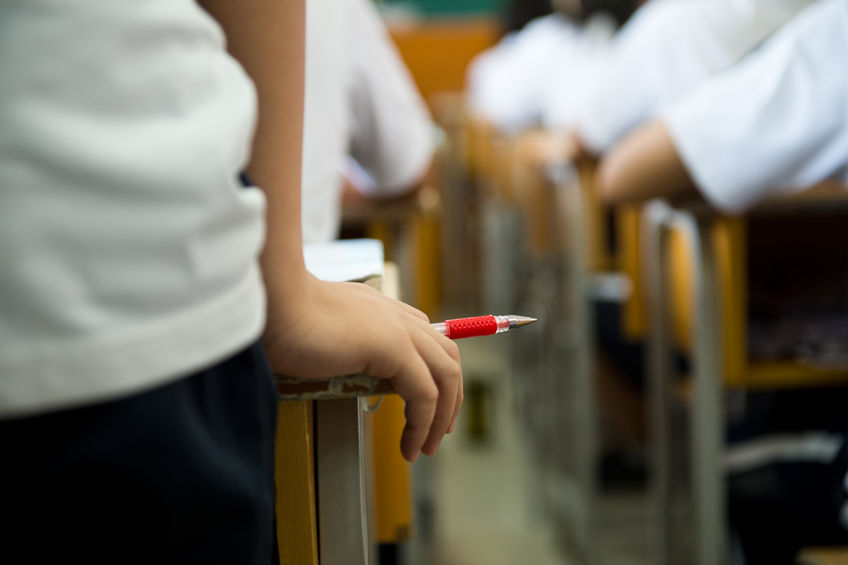 On June 13, Gyeonggi Province’s superintendent Lee Jae Jung stated that foreign language and private high schools create an unbalanced system in which public schools are disadvantaged, and that such schools will be phased out by denying them the required authorization to remain open. (image: Kobiz Media / Korea Bizwire)

SEOUL, June 16 (Korea Bizwire) – A public statement from Gyeonggi Province’s Department of Education indicating that foreign language and private high schools will be gradually phased out has touched off a firestorm of controversy in education circles.

While the schools under threat of future dissolution argue that the government’s decision is a singular dismissal of the need for a diverse educational market, those in favor insist that the same schools are the main culprits for fostering the current toxic environment of high school hierarchization.

On June 13, Gyeonggi Province’s superintendent Lee Jae Jung stated that foreign language and private high schools create an unbalanced system in which public schools are disadvantaged, and that such schools will be phased out by denying them the required authorization to remain open.

Every five years, both foreign language and private high schools undergo an inspection by the educational authorities, following which those that pass the inspection successfully are granted authorization.

Currently, there are eight foreign language schools and two private high schools within the province that would be affected by the potential change in policy.

Despite the Department of Education’s strong stance, whether such policies will indeed be implemented remains unclear. The incumbent superintendent’s term culminates in June 2018, and the scheduled inspections of private and foreign language schools are due to be undertaken from 2019 through 2020. However, staff at the schools in question are still uneasy, as the current president’s stance on education does seem to indicate that changes are likely.

Further exacerbating their fears, if the government chooses to revise its Educational Policies for Elementary and Middle School Enforcement Ordinance, it may alter the very principles on which the foreign language and private high schools are based upon. This move would enable a transition into public schools without the need for inspection.

Instructors at foreign language schools decry the injustice of being singled out while art, science, and other specialty schools continue on unimpeded. Private high school staff also are speaking out against the developments, saying that such hasty policy decisions amount to an abuse of power. On the other side of the debate, supportive voices from both individuals and civic groups have shown their approval, saying that such policies were a long time coming and that they hope the public school system can be stabilized.