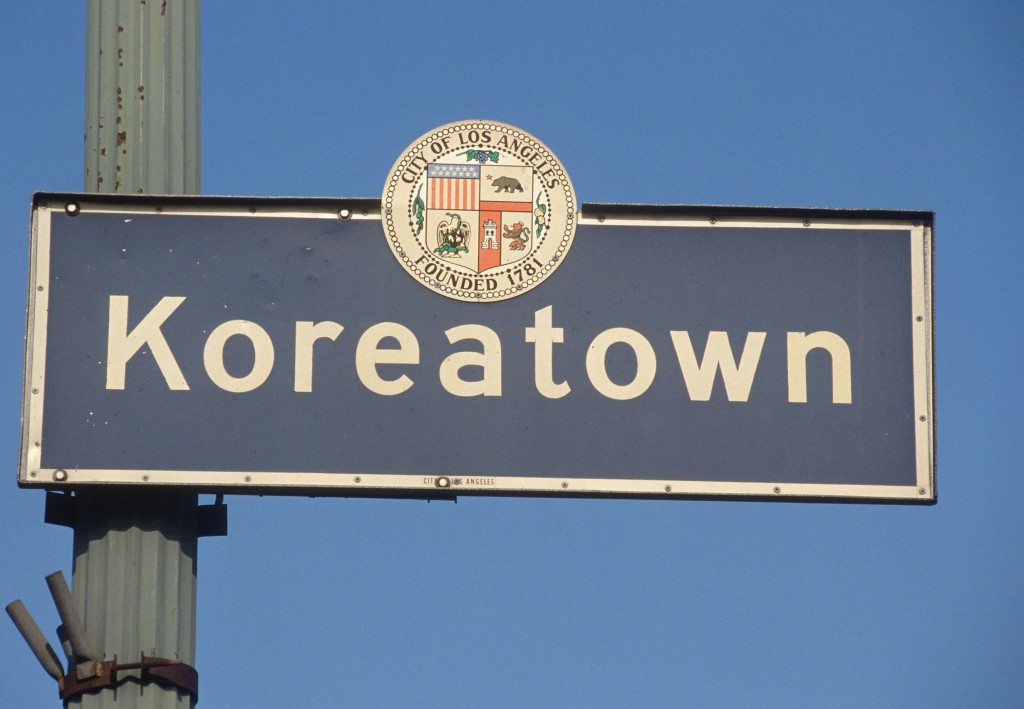 “We estimate 50 to 60 thousand undocumented Korean immigrants to be residing in southern California, including LA, which has the largest number of Koreans (in the U.S.).” (image: KobizMedia/ Korea Bizwire)

According to local civic organizations assisting Korean immigrants – including the Los Angeles Korean Resource Center, Hana Center in Chicago, and the Illinois Association of Korean Education – the number of phone call inquiries have soared since President Trump signed executive order 13768 in January, subjecting three-fourth of all illegal immigrants to deportation.

“We got roughly two dozen calls every day last week,” said an official from the KRC. “Some even called from Ohio and New York.”

Of 11 million undocumented aliens estimated to be living in the U.S. (2014, Center for Immigration Studies), roughly 169,000 were from South Korea (2014, US Homeland Security). KRC officials believe a significant portion of the immigrants to be living in Korea towns in Los Angeles and New York, working at restaurants or as chauffeurs.

“We estimate 50 to 60 thousand undocumented Korean immigrants to be residing in southern California, including LA, which has the largest number of Koreans (in the U.S.),” an official from the South Korean consulate in LA said.

Inquiries are usually from immigrants – illegal and legal – with a criminal history, including DUIs, domestic violence, or other smaller misdemeanors, whom section 5 of the executive order prioritizes in removing, according to officials from the consulate and the KRC.

The fear of deportation is real for many. At least one Korean immigrant, 25-year-old Lim, was arrested on February 9 when the immigration authorities conducted a simultaneous raid in dozen states, capturing some 680 aliens.

With the Trump administration planning to hire 5,000 additional employees for Customs and Border Protection and 10,000 for Immigration and Customs Enforcement, and bestowing agents with greater arrest and detention rights, the panic in Korean communities is likely to persist for the time being.

“I’m so afraid that I’ll be targeted in one of the raids,” said an unnamed 20-something Korean immigrant from Georgia in a phone interview with Yonhap News Agency. “I’ve been fined once for drunk driving, and my visa is expired at the moment.”

Meanwhile, the American Civil Liberties Union is advising undocumented aliens to not answer to, or allow ICE agents in to their homes unless they have an official warrant issued by the court. They also recommended practicing the right to remain silent, and advised against signing any documents without consulting a lawyer.