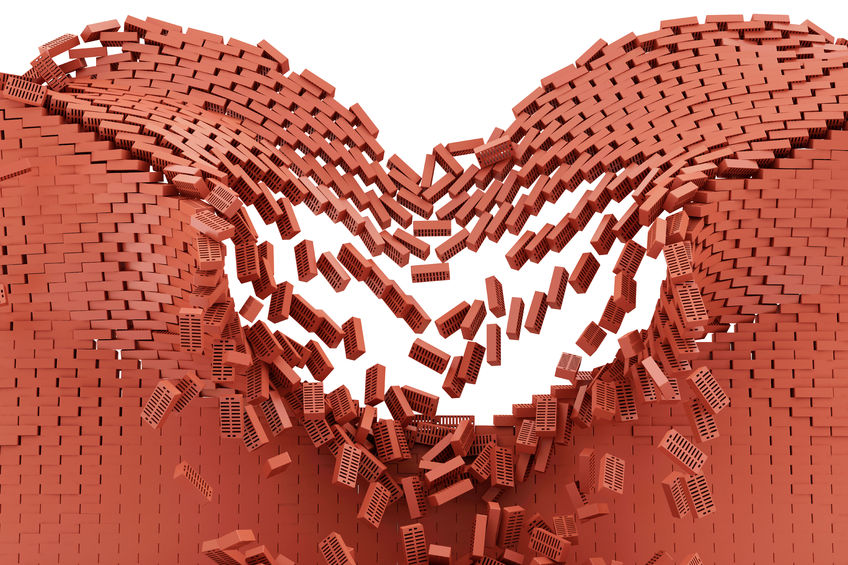 The total exposure of these groups to commercial banks was 34.7 trillion won while that for non-banking financial institutions was 10.1 trillion won. (image: Kobizmedia/Korea Bizwire)

SEOUL, Oct. 31 (Korea Bizwire) – A central bank study said the combined loss of banks would be in the range of 14.5 trillion won if three top “most exposed” business groups were gone insolvent at the same time. According to a report on insolvency risk stress test on major conglomerates published by the Bank of Korea on October 30, the total exposure of top-ten high-risk business groups to the banking sector was 44.8 trillion won as of the end of August this year.

The Bank of Korea selected high-risk groups out of 63 groups with more than 5 trillion won assets which are subject to the government’s cross-shareholding regulation. It then defined the high-risk ones as those with both the interest coverage ratio and the liquidity coverage ratio at less than 100 percent.

The total exposure of these groups to commercial banks was 34.7 trillion won while that for non-banking financial institutions was 10.1 trillion won. The exposure to special-purpose banks such as Korea Development Bank was 21.0 trillion won, accounting for two-thirds of the commercial bank exposure.

Under a scenario in which one business group goes insolvent, the financial sector-wide loss would be in the range of 600 billion won to 6.4 trillion won. Of this, the loss of commercial banks was estimated at 200 billion won to 4.8 trillion won, of which that for special-purpose banks accounts for about a half.