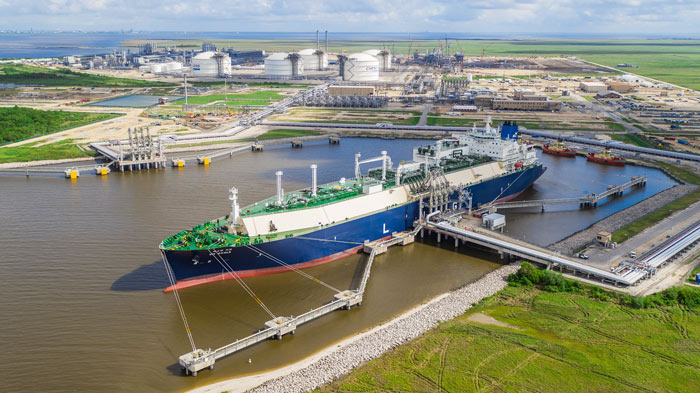 In 2012, KOGAS signed a deal with the Texas-based Cheniere to bring in 2.8 million tonnes of LNG annually for 20 years starting this year.

The import of U.S. shale gas is expected to curb potential pressure on South Korea from the U.S. to reduce its trade surplus, KOGAS said.

U.S. President Donald Trump has dropped out of the 12-nation Trans-Pacific Partnership sought after by his predecessor Barack Obama. For South Korea, Trump has vowed to fix or scrap the bilateral free trade deal, even calling it “horrible.” He said that the deal has caused a massive trade deficit reaching US$28 billion for the United States.

KOGAS said earlier it may import additional shale gas from the U.S. with KOGAS President Lee Seung-hoon set to accompany President Moon Jae-in on his upcoming trip to Washington.

Also, shale gas imported from the U.S. can be resold to a third country, which will provide KOGAS room for gas supply in the local market.

The U.S. shale gas will be transported by six LNG carriers operated by three local shipping firms, according to KOGAS.

KOGAS imports LNG from around the world and supplies it to power generation plants, gas-utility companies and city gas companies throughout the country.