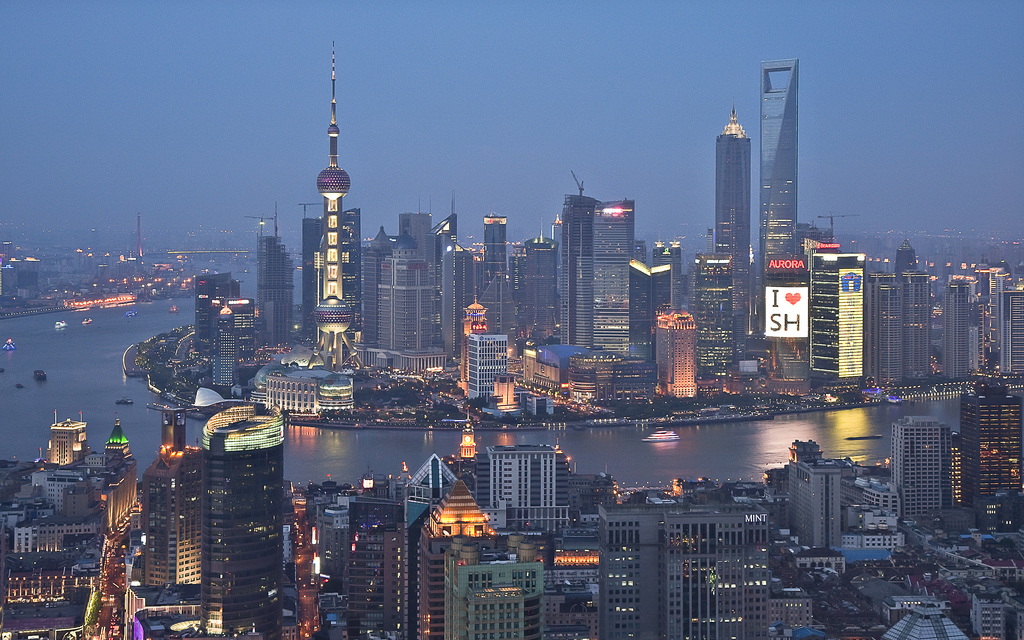 Hu-Gang Tong is a pilot program allowing investors in Hong Kong and on the mainland to trade a range of stocks listed on the other side’s bourse through securities firms in their own market. (image:Sam Gao/flickr)

SEOUL, Nov. 18 (Korea Bizwire) – On the first day of the implementation of the Shanghai-Hong Kong Stock Connect, or “Hu-Gang Tong” scheme, Korean investors put more than 10 billion won in the account. According to Bloomberg and other financial news sources on November 17, the daily net-buying limit of 13 billion yuan (US$2.12 billion) for Shanghai A shares (shares reserved for domestic investors) bought through Hu-Gang Tong has reached at around 3 pm on the day, discontinuing the transactions one hour before the 4 pm closing time.

Shinhan Investment Corporation said as much as 82 percent of the limit was filled during the morning session between 10:30 am and 12:30 pm. Hana Daetoo Securities reported that the transaction volume through it for the day was 4.6 billion won, the largest among domestic securities houses. Yuanta Securities also said 400-500 investors flocked to its office to buy Chinese stocks worth 1.4-1.5 billion won through Hu-Gang Tong. Although other securities firms did not reveal data on Hu-Gang Tong transactions, the total volume would be in the range of 10-15 billion won.

Hu-Gang Tong is a pilot program allowing investors in Hong Kong and on the mainland to trade a range of stocks listed on the other side’s bourse through securities firms in their own market. It is part of the Chinese central government’s effort to connect the domestic securities market with those overseas.

Given the transactions were terminated earlier than scheduled, the potential volume would have been bigger than it was recorded. An official with Yuanta Securities said, “The total amount of money exchanged into the Yuan currency for Hu-Gang Tong investment was about 3 billion won, of which only a half was actually executed for transaction. This is a satisfactory level for the first day of the scheme’s implementation.”