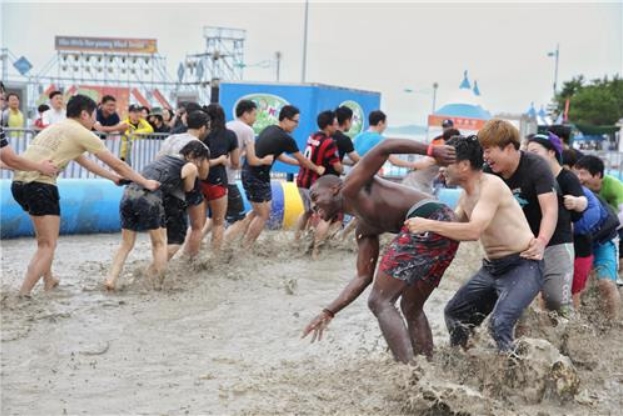 BORYEONG, July 19 (Korea Bizwire) — Boryeong Mud Festival, one of the most popular festivals for foreign expats and tourists in Korea, is inviting even more adventurers around the world. This year marks the 19th year since the festival first began. According to Boryeong Mud Festival Festival Organizing Committee, approximately 220,000 visitors have already visited Boryeong over the first three days. 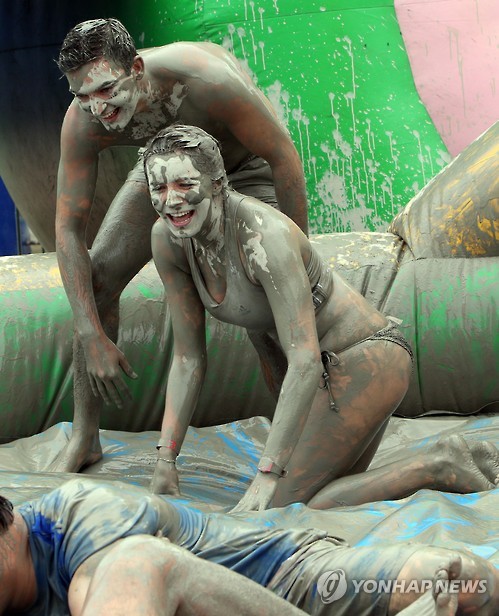 More than 30 percent of the festival attendees revisit Boryeong every year to enjoy splashy fun in the mud with friends and families.

The popularity of the festival among foreigners was particularly spread via the word-of-mouth recommendations. The festival committee also pointed to the foreign press such as Associate Press, CNN, and Reuters covering the festival contributed to its growing popularity. 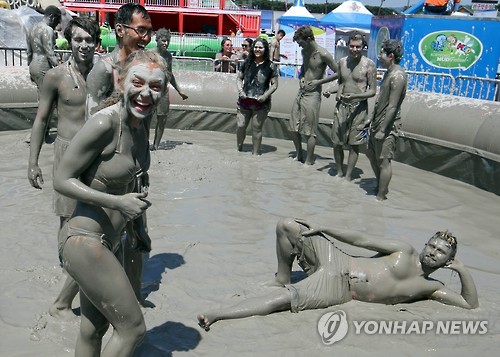 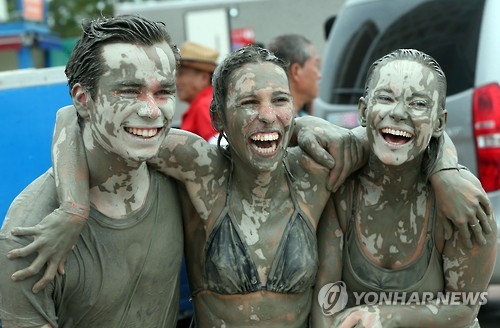 The festival kicked off on July 15 and will run until July 24.