“The defendant stops using derogatory and unrefined words in his public rhetoric.”

“If locking a person in and depriving him of freedom itself is a prison, the dependent has already been caged in a prison guarded by the public, the press, and the media. Given many criteria to decide his punishment and sentence, Kang is sentenced to pecuniary penalty, since his serving prison term is a little too much, given his case.”

Oh Seong-woo, Judge of Seoul Western District Court, on the verdict on Aug. 29 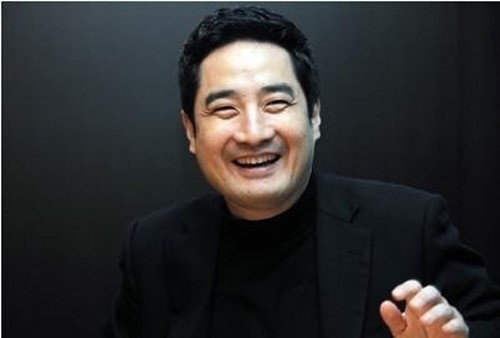 SEOUL, Aug. 31 (Korea Bizwire) – On Aug. 29, Seoul Western District Court (Judge Oh-Seong-woo), sentenced Kang Yong-seok, a former lawmaker of the ruling party, to pecuniary penalty with a 15-million-won fine. Kang had been accused of defaming anchorwomen, known as ‘sexual harassing remarks toward TV announcers,’ and sentenced to six months in prison with a year of probation.

In 2010, at dinner with college students who attended a national debate contest, Kang questioned whether they were willing to have inappropriate relationships to climb up the ladder of anchorwoman. He was indicted for insulting TV announcers and defaming them and also, ironically, he accused one news reporter who spilled out his talks of disseminating the falsehood.

Having made an official statement and demanding compensation for defaming them furious at his remarks, the group of TV announcers did not express any stance on the recent court verdict on Aug. 29.