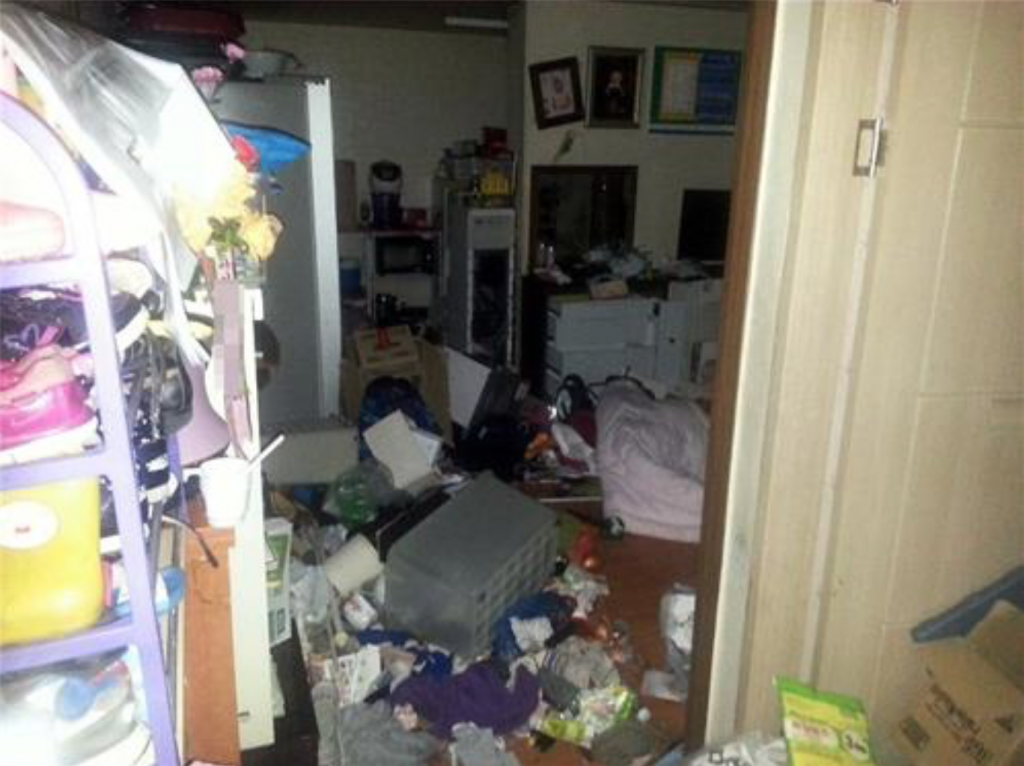 JEONJU, Aug. 10 (Korea Bizwire) – After a neighbor reported the “smell of a decomposing corpse”, Jeonju Police visited a trash-filled apartment for the first time on Monday, with the inhabitants initially suspected of child abuse.

To everyone’s surprise, the state of hygiene of the 76-square-meter apartment was appalling. Volunteers and employees from a nearby community center visited the house to help with a massive cleaning operation on Tuesday, removed 4.5 tons of trash. The apartment was also swarming with roaches and other pests.

Although the police didn’t find any signs of physical abuse, the rescued children were in a poor sanitary state, and they have been placed in custody of the city’s child protection agency.

The police plan to summon the parents for questioning under charges of child abuse via physical negligence. 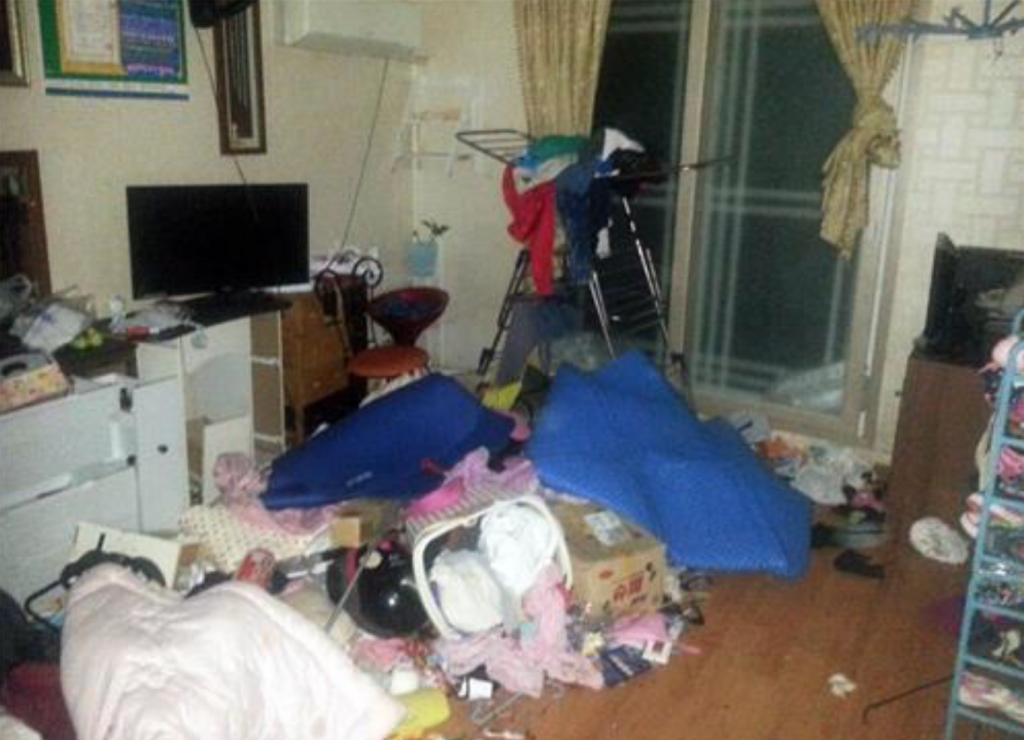 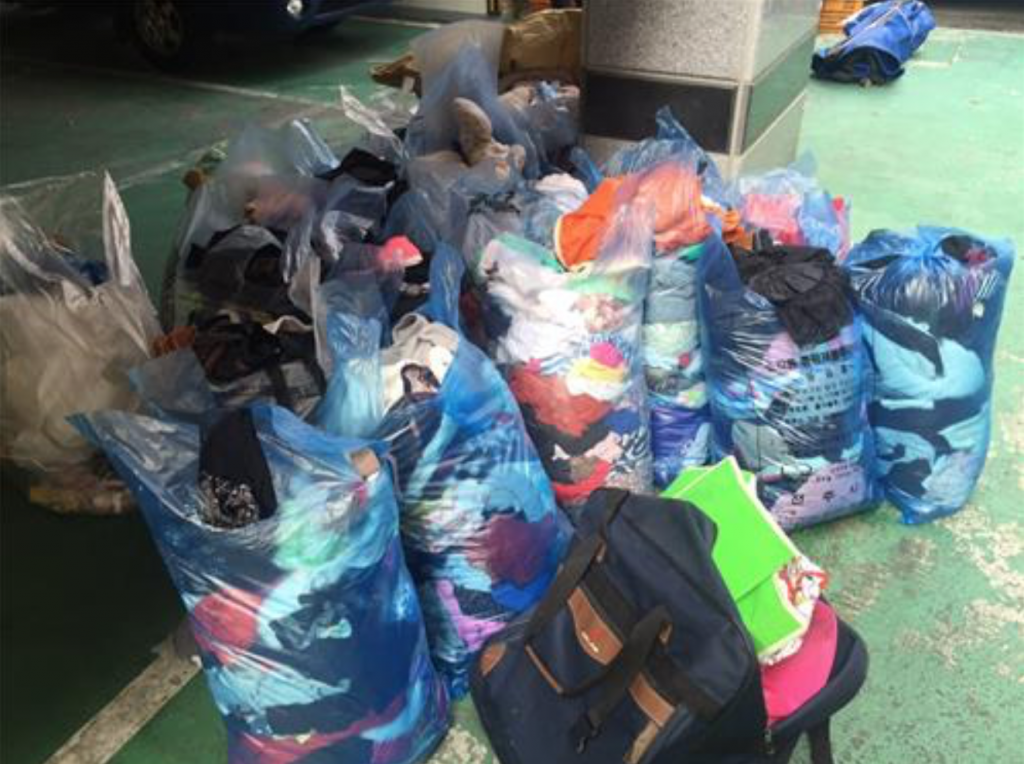 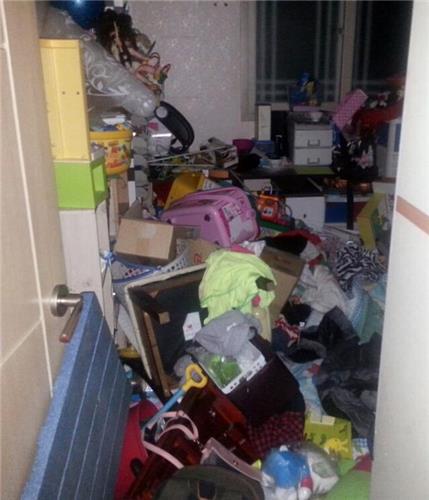