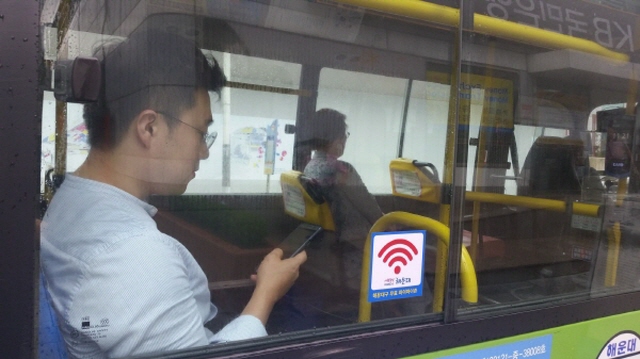 SEOUL, May 2 (Korea Bizwire) – The Ministry of Science and ICT announced on Tuesday that it will launch public Wi-Fi services that can be used by anyone for free on 4,200 buses in the country with the cooperation of 16 local governments, from May 1.

The ministry has been pushing for a policy to spread access to wireless internet by installing public Wi-Fi at 13,000 locations across the country to enhance the public’s accessibility to information and to contribute to reducing telecommunication costs.

Since existing public Wi-Fi is installed in fixed locations, it cannot be used when traveling. Thus, there has been a need to expand access at public transportation facilities that people use on a daily basis.

As a result, the ministry has been pushing for a project to build public Wi-Fi on 24,000 buses nationwide by the end of the year, with local governments expected to cover half of the cost.

As a result of the first project, the official service kicked off on May 1. 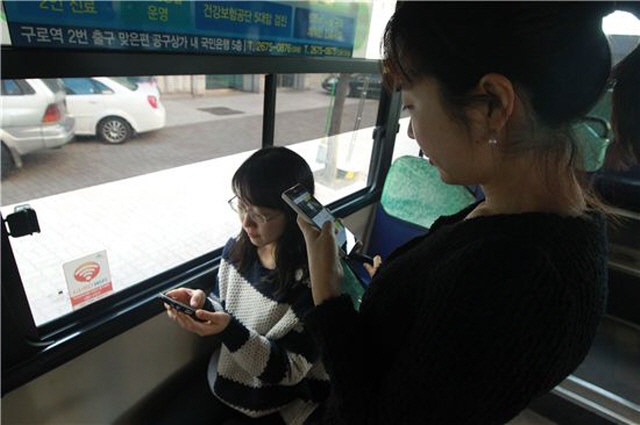 According an official from the Ministry of Science and ICT, an additional 20,000 buses will be provided with public Wi-Fi services in the second half of the year.

Furthermore, the ministry warned that because of the nature of public Wi-Fi services that are accessible to anyone, it is recommended to avoid inputting sensitive personal information or conducting financial transactions even when enhanced security technologies are applied. 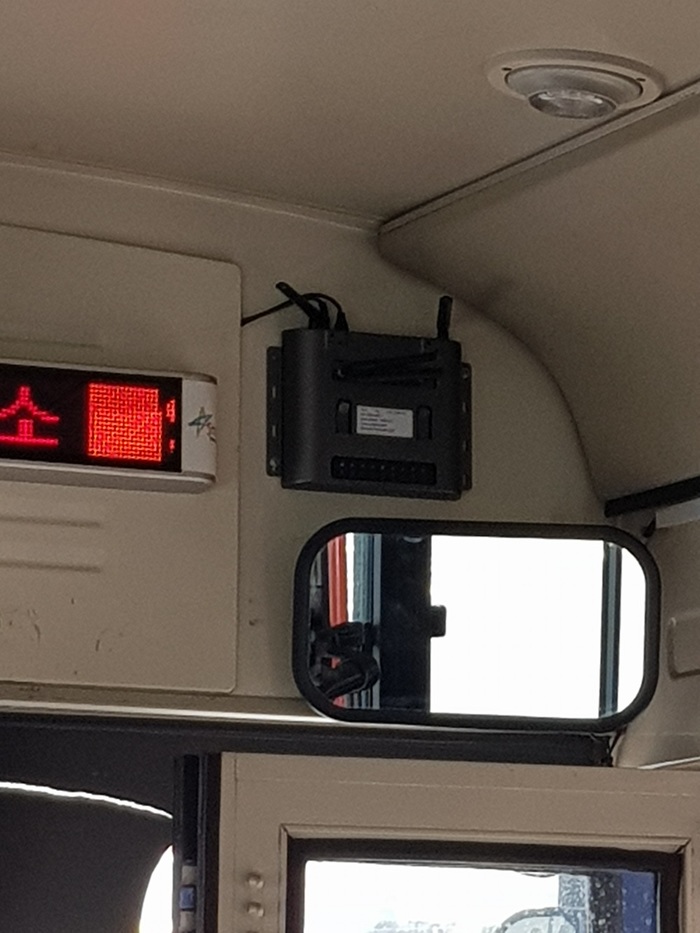