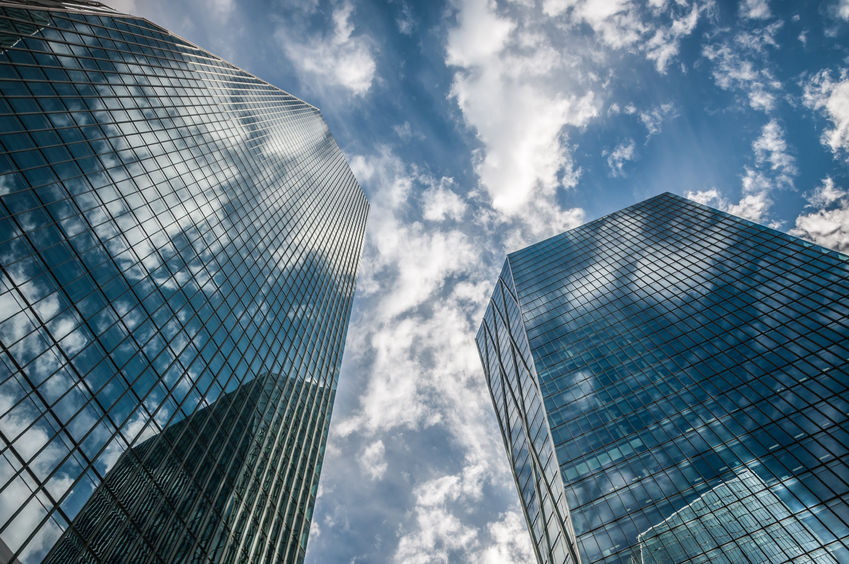 SEOUL, Sept. 2 (Korea Bizwire) — The number of unfair business practices nailed by the corporate watchdog surpassed 200 in nearly five years, with close to 10 billion won in fines being slapped on them, a parliamentary report showed Sunday.

The Fair Trade Commission (FTC) caught 206 illegal business contracts between large companies and smaller subcontractors from 2014 to June 2018, according to the report submitted to the National Assembly.

A total of 9.58 billion won (US$8.57 million) was imposed on 40 companies accused of such unfair and unilateral practices, locally known as “gapjil.”

Since his inauguration last year, FTC Chairman Kim Sang-jo has stressed that creating a level playing field for small and medium-sized companies is very important.

Earlier, the FTC vowed to carry out sweeping reforms to root out unfair business practices.