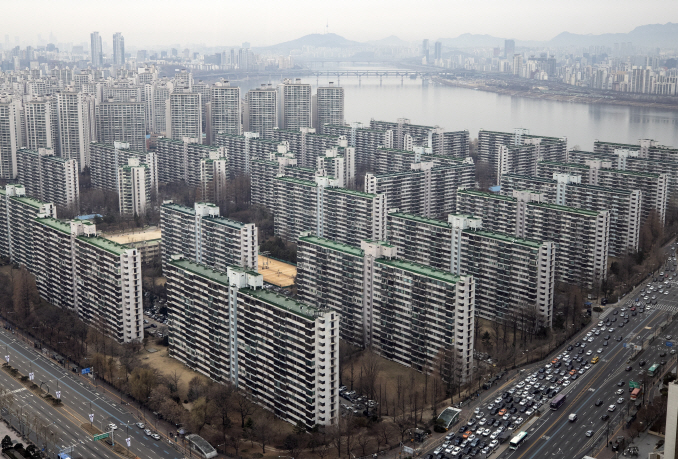 The number of individuals that live off of rental income, or so-called ‘landlords’, came to 18,035. (Yonhap)

SEOUL, Oct. 7 (Korea Bizwire) — It has been confirmed that as many as 18,000 “full-time” landlords make money by renting out apartments full-time, without any other job.

According to data received by Rep. Park Hong-keun from the National Tax Service, the number of individuals that live off of rental income, or so-called ‘landlords’, came to 18,035.

The figure represents an increase of 963 in just one year compared with the data from 2016.

The figure is similar to the average monthly salary of 2.95 million won and annual salary of 35.41 million won for the 18 million workers who reported year-end tax settlements in 2017.

In particular, 793 full-time landlords that own expensive homes with a base value of more than 900 million won increased by 36 from a year earlier.

Their average monthly income stood at 3.21 million won and annual income at 38.58 million won, well above the average of 35.41 million won for workers.

“The perception that stable earnings can be made regardless of production activities is the main reason for increasing real estate speculation,” Park said.