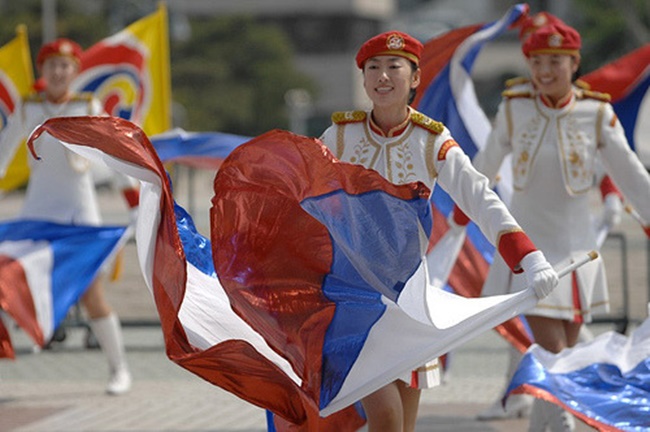 According to data put forward by the Center for Military Human Rights, a group advocating the rights of South Korean military members, the lack of female military officers serving in higher positions is striking. (Image: expertinfantry from Flickr)

SEOUL, Sept. 5 (Korea Bizwire) — Gender inequality still remains far too prevalent in the South Korean military, as data from a human rights group shows there hasn’t been even a single female division commander over the last six decades.

According to data put forward by the Center for Military Human Rights, a group advocating the rights of South Korean military members, the lack of female military officers serving in higher positions is striking.

“Despite the fact that women were first allowed to join the military 67 years ago, the number of female soldiers in the military is still only 5.6 percent of the total.

“As of last September, only two females were holding the the rank of general of the army, with not even a single female officer having served as a division commander,” the Center for Miltary Human Rights said in a statement released alongside the shocking data on Tuesday.

The center also argued that vaguely stated standards such as ‘physical character’ in the current military personnel management guidelines limit female officers from moving up the ranking ladder in the military.

“The lack of detailed standards is widely limiting female military officers’ capability to take on positions of authority.

“Despite being able to use portable toilets, night-time infantry battalions are refusing to accept female soldiers, while using not being able to build bathrooms and shower booths for women as an excuse.”

According to the Center for Military Human Rights, there is an ongoing structural discrimination against female soldiers in the South Korean military, hindering their likelihood of promotion across the division spectrum, from both the frontline to training camps where female soldiers are widely disadvantaged in taking leading roles.

“To avoid female soldiers and deprive them of opportunities of promotion goes to show that they aren’t treated as soldiers but are there as a mere product to score gender equality points for the military.”

As the human rights group slams the military, it argues it’s crucial to create ‘an environment where female soldiers can thrive based on their capabilities’.