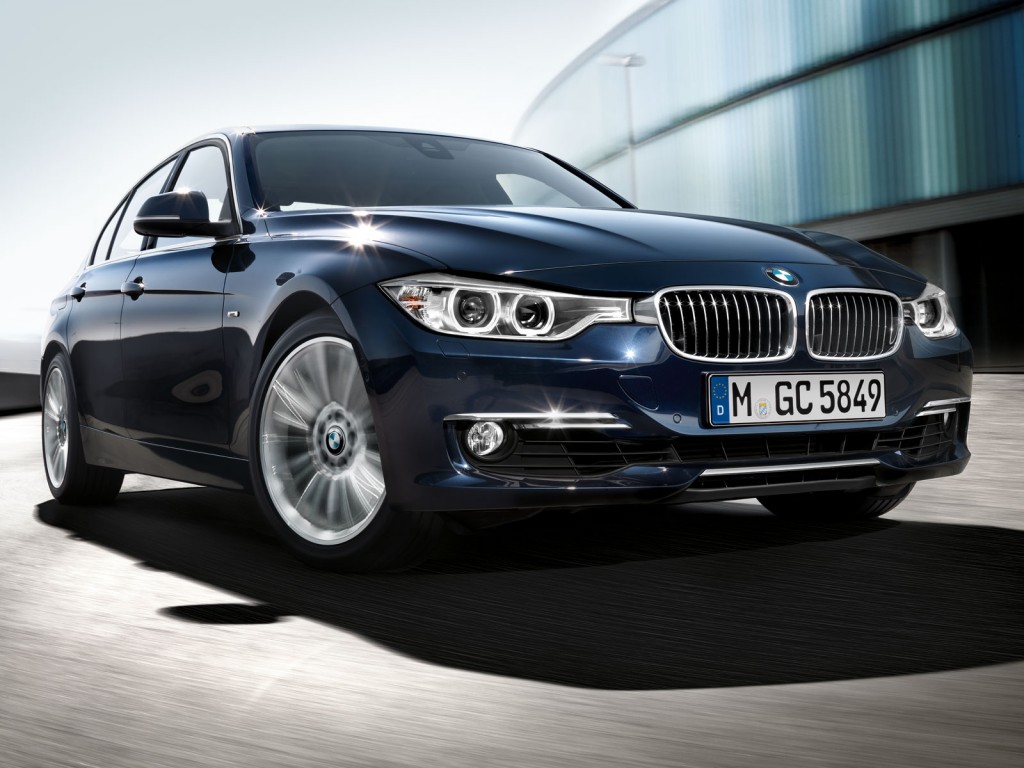 SEOUL, Aug. 10 (Korea Bizwire) — Two BMWs catching fire on the road on a single day earlier this week have hardened South Koreans’ distrust over German brand automobiles, which may reflect broader problems facing the car industry all around the world, industry watchers in Seoul said Friday.

Thirty-six cases of BMWs catching fire, some while parked, so far this year have whipped up public anger from not just faulty parts but the German company’s handling of the problem that could have far reaching repercussions. Suspicions run rampant that the company knew of the potential danger but hushed it up, sitting on the problem for months instead of promptly taking corrective action.

The gutted BMWs included a vehicle that had been checked by the company for safety after reports of its vehicles catching fire and a model that is not subject to the recent recall, fueling such suspicions.

A total of 106,372 diesel BMWs were recalled in South Korea.

BMW, along with Mercedes-Benz and Audi, are the top three best-selling luxury brands globally. The latest local data showed 6 out of 10 imported vehicles sold in South Korea from January to June this year were by German manufacturers, reflecting consumer’s preference for the cars long associated with luxury, safety and performance.

“The three Germany premium companies had an image of luxury. Unfortunately, they are losing that stature,” said professor Kim Pil-soo of Daelim University College in Anyang, south of Seoul. “The BMW fires could well cause serious damage to the image.”

Some industry watchers point to the long-running and growing problems at all global auto companies.

In 2015, General Motors conducted a massive recall of its cars after discovering faults in the ignition switch. A year later, the company called in more than 4 million cars from defective air bag software.

Toyota recalled more than 10 million cars in 2009 due to problems of sudden acceleration. There was another recall of over 7 million vehicles in 2012 from glitches in power window switches.

“Recalls are increasing in scale from shared use of car components,” said Lee Hang-goo, a senior research with the Korea Institute for Industrial Economics & Trade. “It’s the result of a number of different auto models using the same component in order to lower the manufacturing cost.”

Modularity is another root of the problem, according to the researcher. Using the modularity system, which combines multiple components, may simplify the assembly process for car manufacturers, but if a problem is found in the combined product, it’s hard to detect which subcomponent is at fault.

“Under such circumstances, the final cost becomes higher because the entire part has to be changed in recalls,” he said, adding that such developments hurt both the manufacturer and consumers alike.