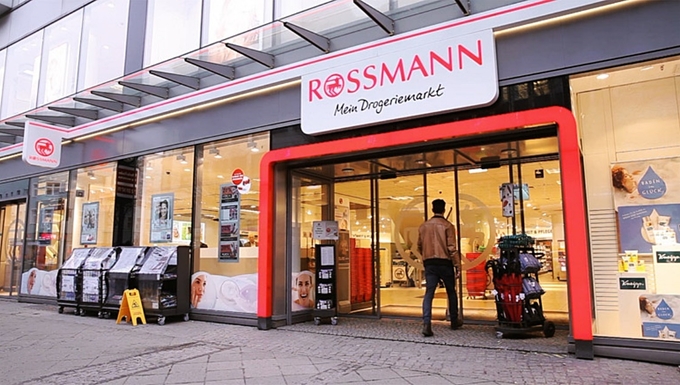 SEOUL, Mar. 27 (Korea Bizwire) — German drugstore brand Dirk Rossmann GmbH announced on Tuesday that it will launch an official direct market in South Korea on May 1.

Founded in 1972, Rossmann is a brand that currently operates 2,100 stores in Germany and 3,930 stores in Europe, and plans to make full-scale inroads into the domestic health and beauty market through the official shopping mall of Rossmann Korea.

Rossmann chose South Korea as its first Asian partner before any other Asian countries as Korean consumers were a match with the company’s meticulousness and strictness on their products, where both parties value safe, good quality products offered at reasonable prices.

The direct market plans to provide stable services to consumers by establishing a faster logistics system and organization through a direct market platform linked to its headquarters in Germany, while expanding the range of choices by handling healthcare and lifestyle products needed for all ages, as opposed to existing local drugstores’ focus on beauty products.

According to a Rossmann official, Korean consumers will experience reliable goods and services through official fast-paced shopping malls. Rossmann will do its best to help more people make direct transactions with ease.

It will also host various quiz events on its Instagram and Facebook pages until April 8. It plans to offer Starbucks coupons and Rossman Korea goods such as water bottles and umbrellas for winners.