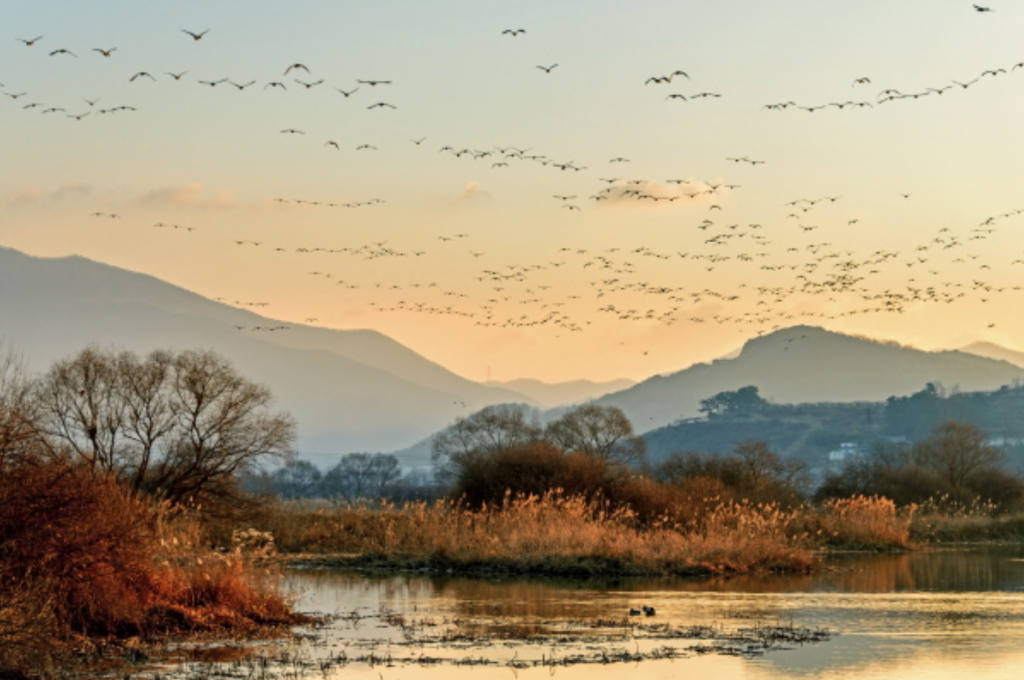 GIMHAE, South Korea, Oct. 11 (Korea Bizwire) – The 3.1-square-kilometer wetlands in Gimhae’s Hwapocheon stream are marked by a rich ecosystem, and are home to some 812 plants and animals including 13 level I and II endangered species such as hawks, eagles, otters, and wildcats.

The area is a back swamp of the Nakdong River covering Hwapocheon’s downstream lowlands, and it also carries an important function as a natural filter, purifying water inflow from nearby factories and farmlands.

In an effort to better preserve its natural heritage, the Gimhae city government announced Tuesday that it has made an official proposal to the Ministry of Environment, asking the region to be designated as a national wetlands protection zone.

If the proposal is accepted, the city government will purchase the private lands in the area to establish various wetland preservation facilities, and in the long-term, operate eco-tourism programs. 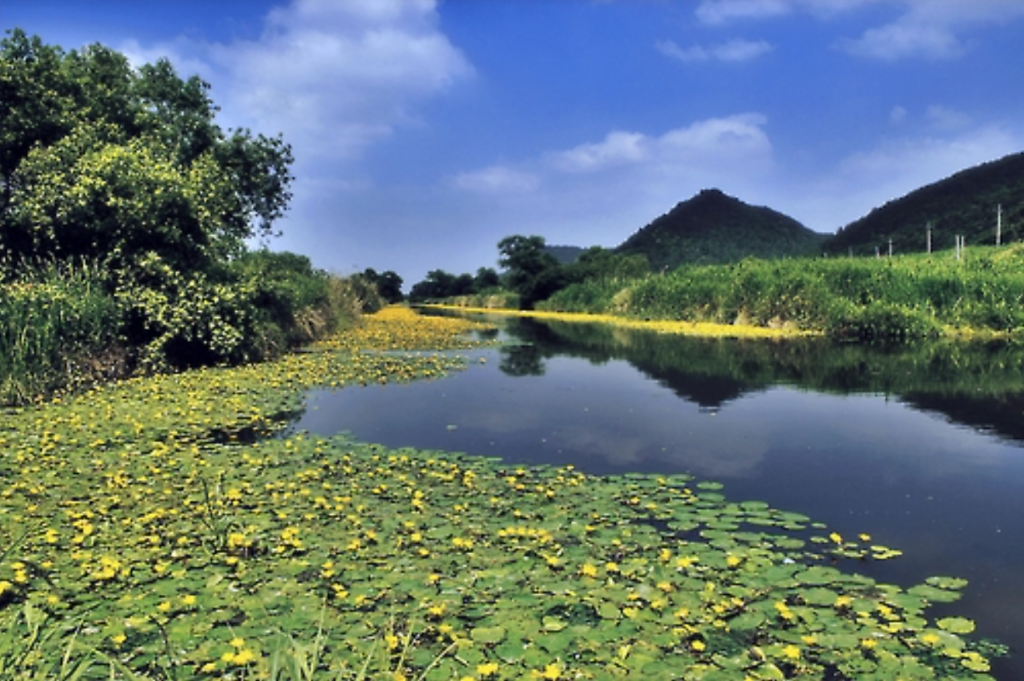 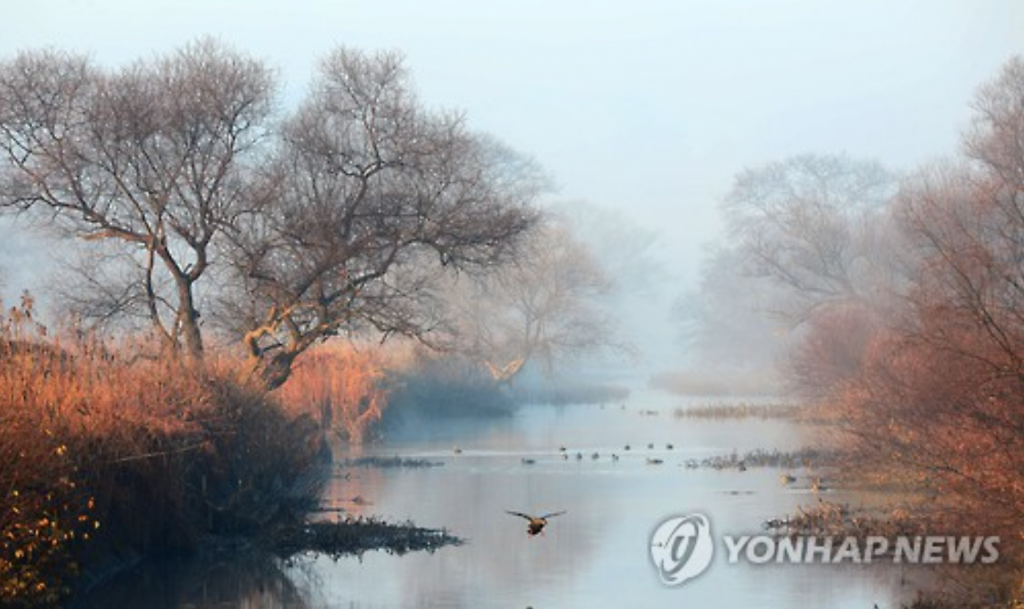 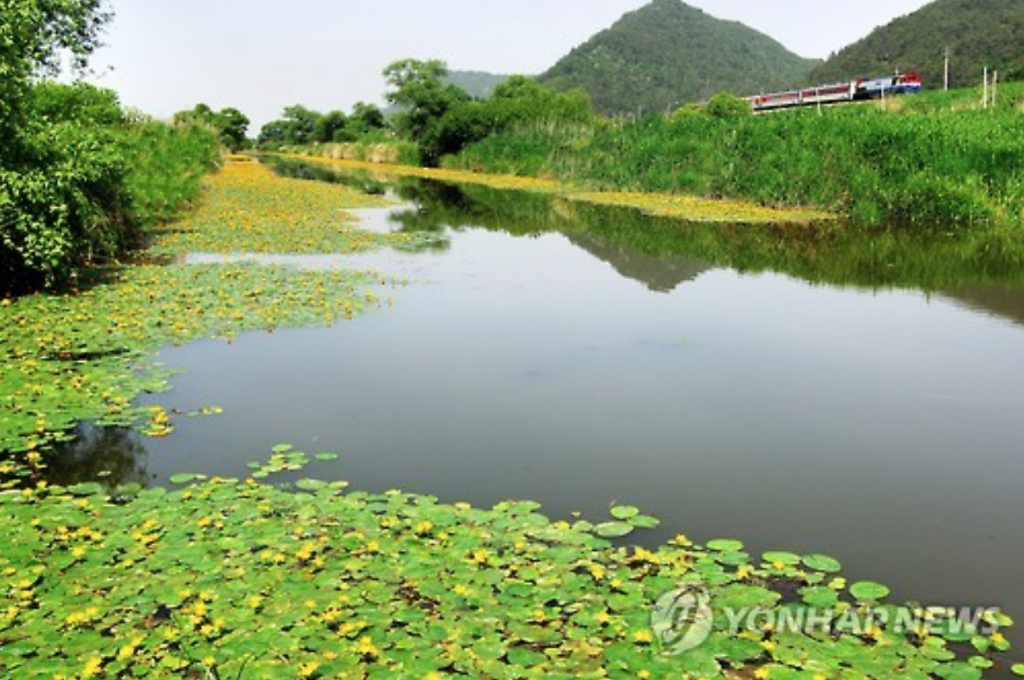