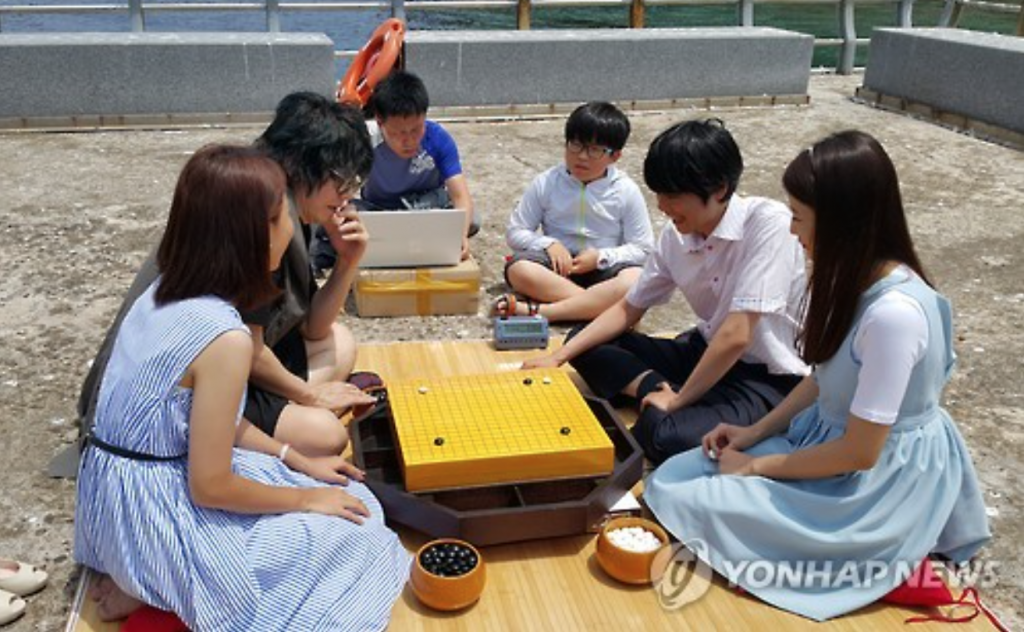 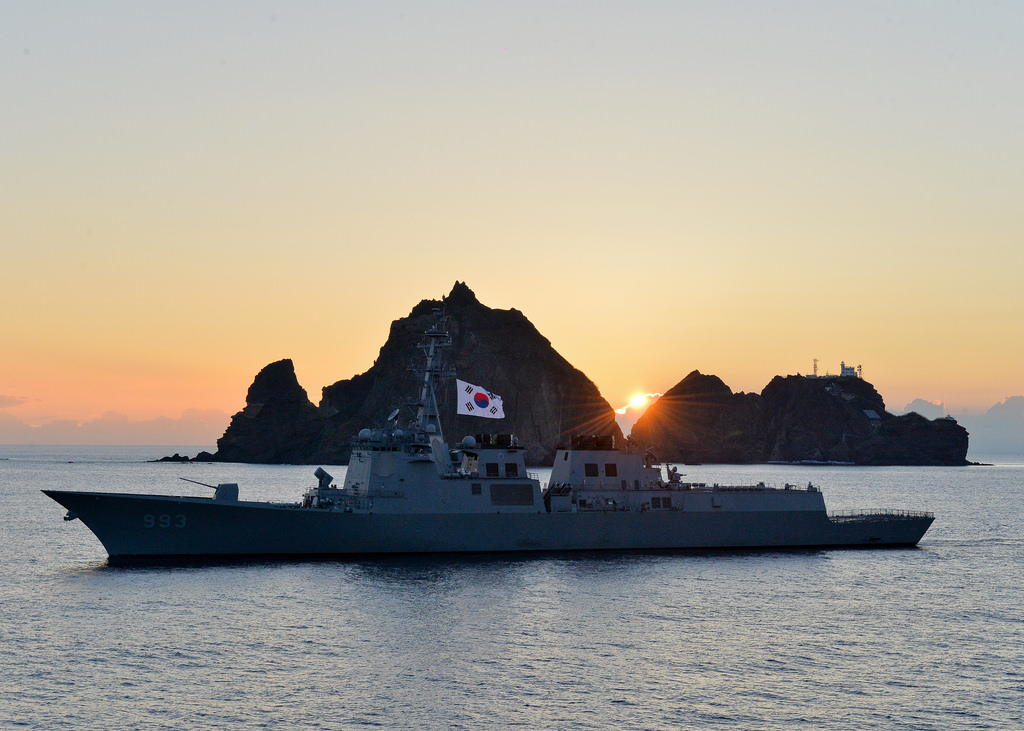 The parties arrived at the island and played a round of Go, with Lee and Jang Hye-yeon, an amateur Go player and commentator, on one side and Kim and Lee Seul-ah, a Go gold-medalist from the Asian Game Fair, on another. The Lee-Jang collaboration defeated Kim and Lee 2 hours and 20 minutes into the game.

The Go master and the singer donated a total of 15 million won.

Dokdo is a group of small islets located some 216.8km from mainland Korea. The islets, currently occupied by Korea, have been subject to Japanese territorial claims. 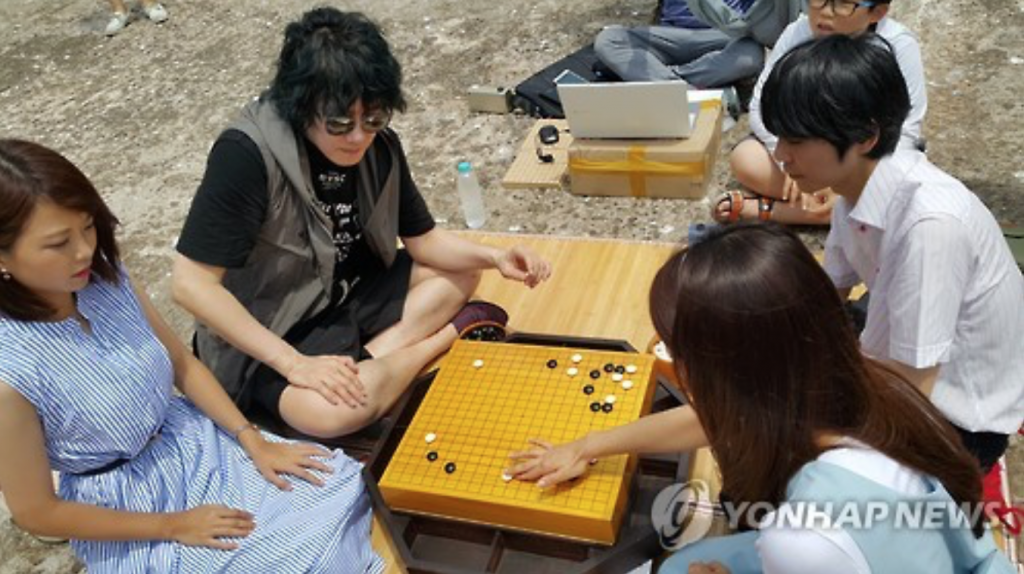 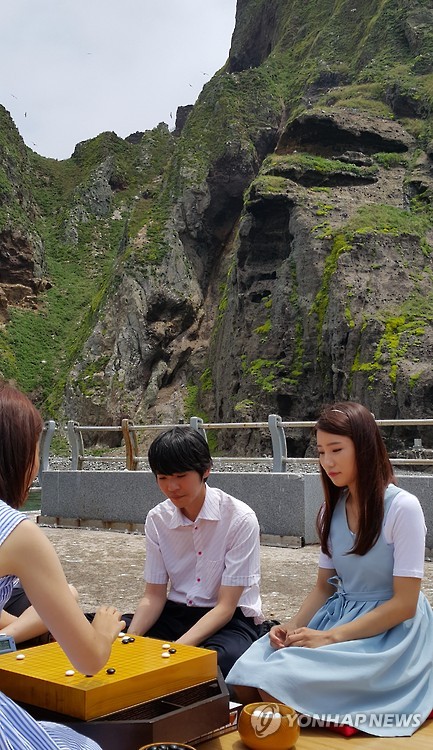