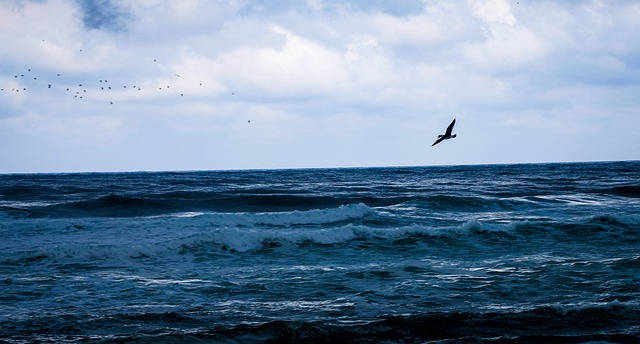 Beautiful scenery of the East Sea of South Korea.

SEOUL, Nov. 24 (Korea Bizwire) — South Korea’s ceaseless efforts to support the use of “East Sea” to denote the body of water located to the east of the Korean peninsula seem to be treated with disrespect from Google Korea, with one of its local services making use of “Sea of Japan” to describe the same body of water.

According to industry sources, Google’s weather service has begun to use “Sea of Japan” to identify the East Sea, even in violation of its previous policy to abide by the notation of the country in which its services are being accessed.

In other words, when a user opens a Google service in South Korea they are supposed to see “East Sea”, while in Japan, the body of water would be marked as “Sea of Japan”; and in other nations, the controversial area should have both names: “Sea of Japan (East Sea)”. 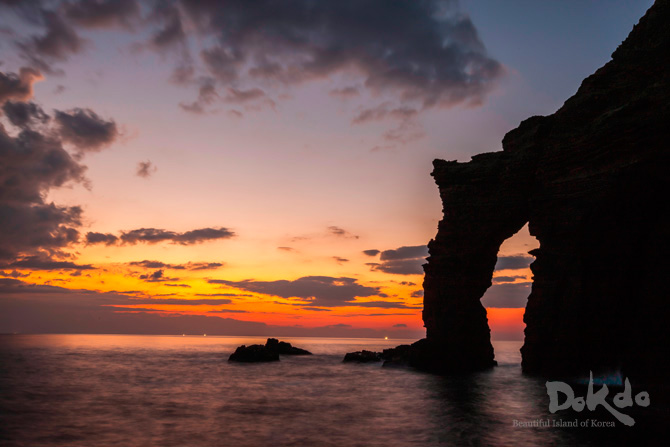 The timing could not have been worse, as both Koreans and Japanese citizens are increasingly sensitive to any issue seemingly offensive to their sovereignty these days.

This is not the first time that Google’s notation policies have caused uproar in South Korea. In August, Google Maps created controversy as it failed to produce any results when users tried to search for Dokdo as a keyword.

Dokdo, meaning ‘solitary island’ in Korean, is another disputed location, as Japan has long claimed the island as part of its territory. Google has referred to the group of small islets as the Liancourt Rocks since 2005.