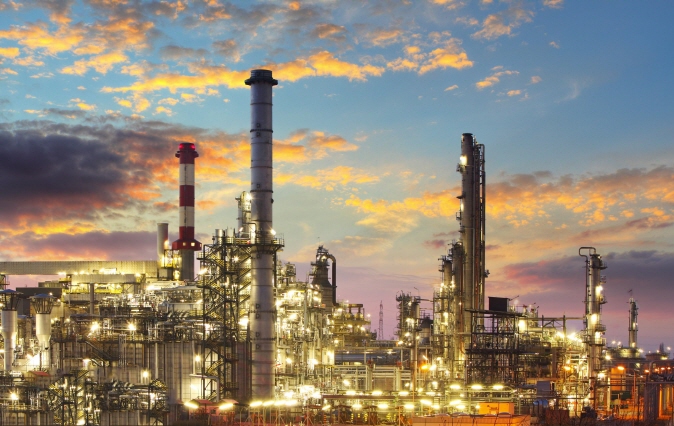 Petrochemical companies have been struggling to produce enough by-product hydrogen to be used in hydrogen vehicles. (image: Korea Bizwire)

SEOUL, Mar. 4 (Korea Bizwire) — The ‘Roadmap for Stimulating the Hydrogen Economy’, announced by the South Korean government, is at the center of criticism for being unrealistic and based on false market analysis.

By-product hydrogen, produced during petrochemical processing, is being seen as a new source of energy for eco-friendly vehicles.

The volatile oil market has been leading petrochemical companies to look towards expanding production of by-product hydrogen, compelling some to turn to imports in order to meet their production quotas.

“The quantity of by-product hydrogen produced during the crude oil refining process has not met expectations, so companies are importing as much as 20 percent of their hydrogen,” said one expert.

The South Korean government announced in January that it plans to utilize 50,000 tons of by-product hydrogen as part as its roadmap to stimulate the hydrogen economy.

Petrochemical companies, however, have been struggling to produce enough by-product hydrogen to be used in hydrogen vehicles.

Experts argue that the 50,000 ton requirement estimated by the South Korean government is ‘unrealistic’.

“The government might have thought that petrochemical firms can increase production of by-product hydrogen if they run their refineries at full output,” said one expert.

“But the refineries are not meant to be run 100 percent at all times. Output is controlled and adjusted as the situation requires.”

“We cannot produce gasoline and diesel that we know won’t sell just to earn 50,000 tons of additional by-product hydrogen,” he added.