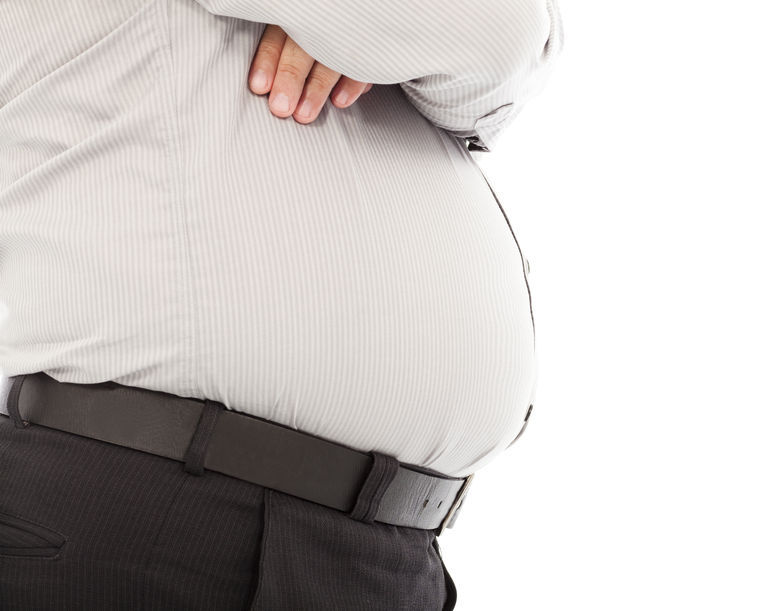 SEOUL, Jul. 27 (Korea Bizwire) — The South Korean government has come up with a new goal to keep the population’s obesity rate under 35 percent by implementing measures in the four areas of nutrition, exercise, obesity treatment and improved awareness.

In order to make this happen, medical consultations and surgical procedures to treat obesity will be covered by public health insurance, while a new “health incentive system” will be introduced, rewarding citizens who take good care of their physical well-being.

Food-tasting TV programs also known as “meokbang” will be monitored by the government so that they do not lead to binge eating by the public at large.

The Ministry of Health and Welfare confirmed the national obesity management measures yesterday that it had compiled in association with nine other government departments.

According to the Organisation for Economic Co-operation and Development (OECD), the proportion of highly obese individuals in South Korea is expected to rise from 5.3 percent in 2016 to 9 percent in 2030.

The obesity rate of male children and teenagers in South Korea was 26 percent in 2015, higher than the OECD average of 25.6 percent.

Starting in November of this year, public health insurance will cover surgical procedures that are performed to aid patients suffering from obesity.

And starting in 2020, medical consultations and dietary training will also be eligible for partial coverage under the national insurance plan.

In addition, the government will finance outdoor activities for school students so that children will be able to enjoy facilities outside of their school gyms such as swimming, skating, bowling, climbing and baseball.

One thought on “Government Declares War on Obesity”