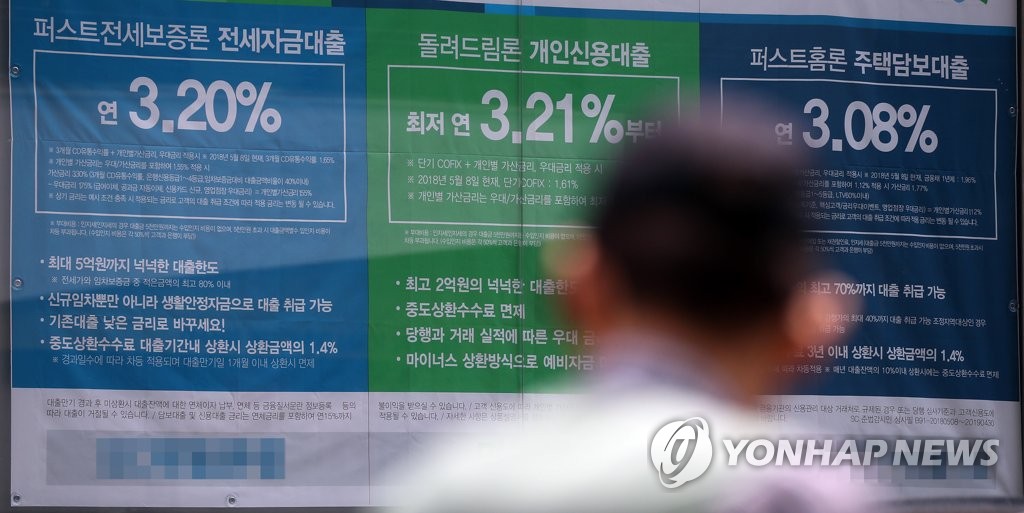 Another result of the new measure is that consumers will be returned unfair interest charged to them. (Image courtesy of Yonhap)

SEOUL, Jun. 23 (Korea Bizwire) — The South Korean government has announced measures aimed at strengthening the transparency of banks, as they are being advised to provide loan applicants with a detailed breakdown of the interest they will be charged. In the case of banks having charged unjustifiable high interest rates, the surplus in interest will be repaid to consumers.

Previously, banks only informed consumers of the standard interest rates and the interest spread that banks can add on. However, the new measure requires banks to disclose prime rates, which will reveal to consumers the exact margin the bank will profit from the loan.

Another result of the new measure is that consumers will be returned unfair interest charged to them. Such is the result of consumers who were not able to key in the proper value of their collateral. The Financial Supervisory Service, through its own investigation, found cases in which banks had collected a surplus of interest as a result.

An official at the Financial Supervisory Service said that banks had been advised to perform a self-audit to see how much money was collected unfairly, and that they were obliged to return the surplus. 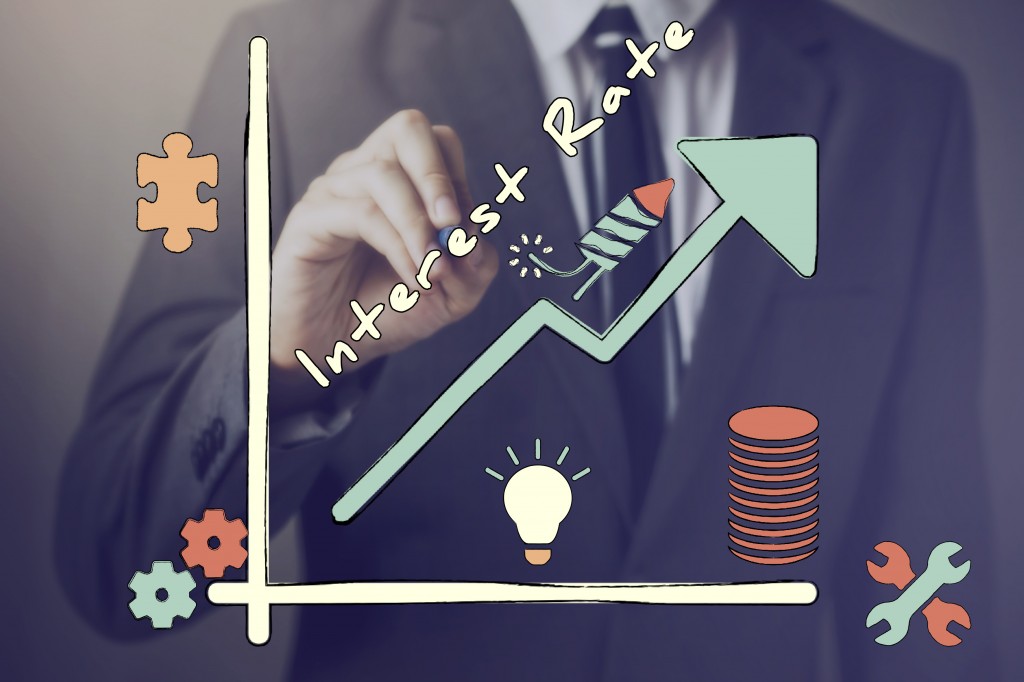