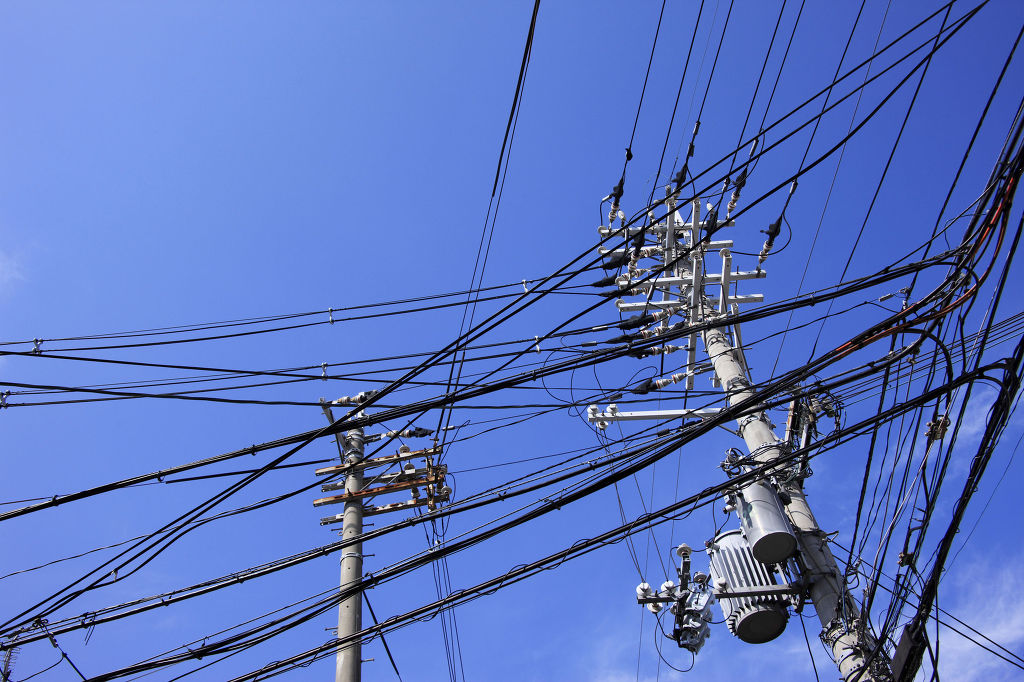 The Ministry of Trade, Industry and Energy said it will temporarily upgrade the ceilings of the first two stages of the progressive tariffs for residential power use, which would save about 276.1 billion won (US$245.2 million), or about 20 percent of the total, in energy costs for the peak summer season.

“I feel grave responsibility as a minister in charge of the energy policy as many people feel uncomfortable with using air conditioning due to concerns over heavy electricity bills,” Minister Paik Un-gyu said in a press briefing. “(The government) will temporarily ease the progressive electricity rates and come up with ways to help underprivileged communities remain cool.”

The state-run utility Korea Electric Power Corp. will retroactively apply the measure for the July bills, which are set to be delivered to households this week, the ministry said.

The KEPCO applies the three-stage progressive rates for residential power usage, which creates a three times difference in electricity bills paid by homes using a lot and those that are more thrifty.

Under the support measure, the baseline will be upgraded to 300 kWh and the ceiling of the second stage will rise to 500 kWh over the two-month period, the ministry said.

The government also offered to expand discounts for low-income families and households with babies to help them stay safe in the extreme summer weather.

While households with babies younger than one year currently receive a 30 percent discount on their electricity bills for one year, the benefit will be extended to those raising infants under the age of three.

In addition to the one-off measures, the government vowed to improve the power pricing system to charge different rates depending on seasons and time in consultation with the National Assembly.

“The temporary support measures are an emergency relief to handle the disaster-like heat wave, and they don’t solve all problems,” Paik said. “The government will come up with the fundamental measures to revise the electricity pricing system after gathering public opinions and consulting with the National Assembly.”

South Korea applies progressive tariffs for residential use to encourage consumers to moderate their energy use during the peak summer and winter times, but it offers fixed pricing for industrial users to raise their competitiveness.

Both ruling and opposition lawmakers share a consensus on the power pricing system, but they differ on the progressive tariffs and the rates for industrial and residential users.

In 2016, the government temporarily cut the electricity bills for three months in the summer season in response to a public outcry over massive electricity bills under the former progressive tariff system, which broke up the bracket into six stages with a maximum price gap of 11.6 times.

Industrial power consumption makes up more than 56 percent of the total and residential use accounts for just 13 percent. Schools, agriculture and commercial users make up the rest, according to KEPCO.