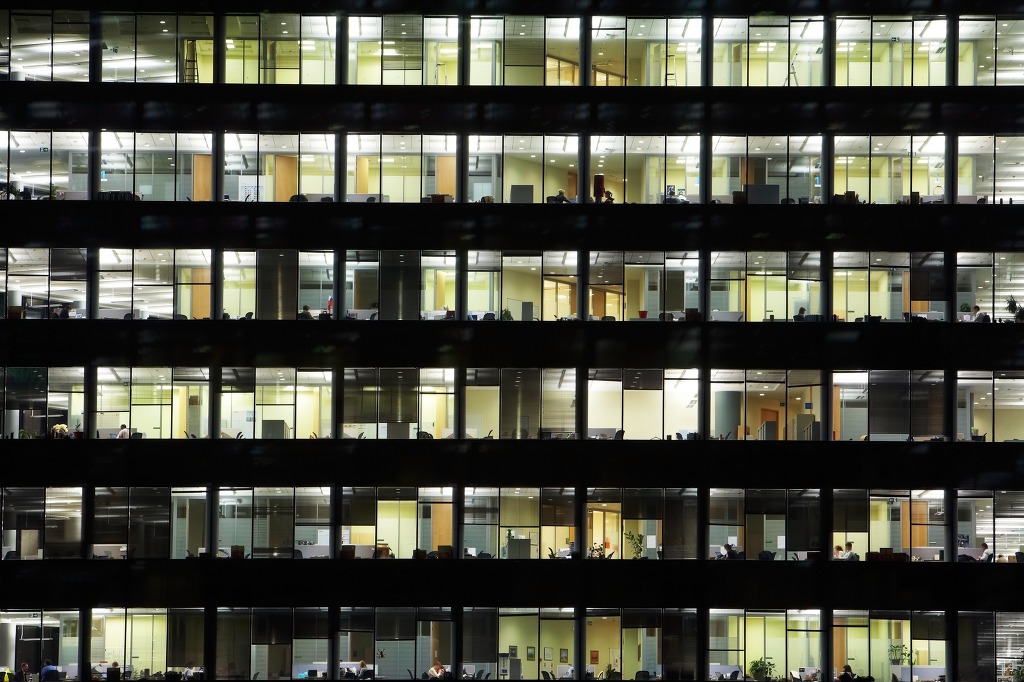 SEOUL, Nov. 9 (Korea Bizwire) — The government said Thursday it will inject nearly 3 trillion won (US$2.7 billion) into smaller companies to ease their cost burden resulting from a drastic increase of the wage floor starting next year.

A company with less than 30 staff will be eligible for state support of up to 130,000 won per employee to cover payroll costs, according to the Ministry of Strategy and Finance and the Ministry of Employment and Labor. The government is expected to spend a total of 2.97 trillion won for the plan.

An employee must be paid less than 1.9 million won on a monthly basis in order to be subject to the state subsidy. Those in a more unstable job category, such as janitors and apartment security guards, are eligible even if their workforce exceeds 30 people, the ministries said.

The move comes as smaller enterprises or self-employed businesses are expected to be hit hard by the sharp rise in the legal minimum hourly wage.

In July, the liberal Moon Jae-in government decided on a whopping 16.4 percent raise in the wage floor to 7,530 won per hour, the biggest increase ever. The monthly wage will thus climb by 221,540 won to 1.57 million won.

The rise is part of Moon’s broader labor policy to raise the minimum hourly wage to 10,000 won by 2020, as he has pledged since the election.

But it remains to be seen whether the subsidy plan will be put into practice, as the budget bill containing the plan needs parliament’s approval. The final amount of the support fund may be adjusted over the course of parliamentary review.

The plan also raises the question of what will happen in future years, since the budget is set for next year only — although the government has said it will keep tabs on any change or problem stemming from the wage burden to come up with a subsequent plan.