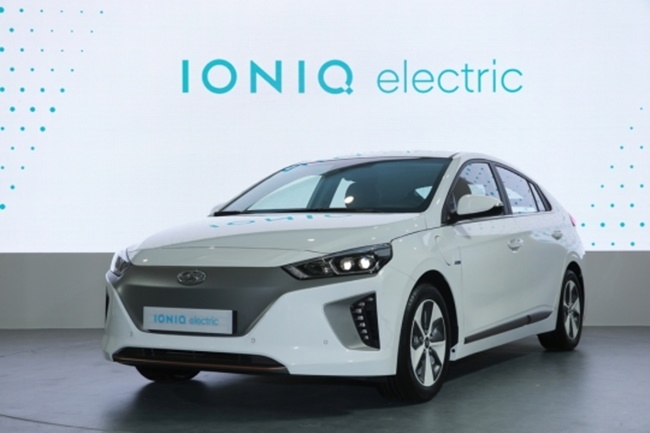 During the hour-long broadcast, the network saw more than five thousand customers call in to consult with phone operators to further discuss the idea of buying an energy-saving alternative vehicle, according to Lotte Home Shopping.

An official from the shopping network said, “Electric cars are gaining popularity as of late since more people are paying attention to the merits of buying one now, such as the generous subsidies.

“We got received twice as many calls as we expected,” the official explained.

During the program, Hyundai’s Ioniq-i, Renault Samsung’s SM3 Z.E. and its low end model S.E, and the i3 from BMW were showcased. 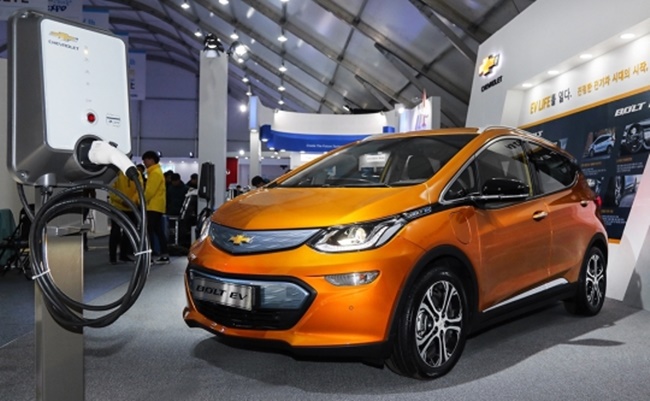 A report from GM Korea from last Friday added to the growing demand for electric cars in South Korea. The American automaker managed to hit its sales target for the new Chevrolet Bolt only an hour after it began taking orders.

Experts believe the recent signs of growing interest in the market are thanks to the government’s continuous efforts to spark interest and boost sales of electric vehicles by offering subsidies.

In addition, local governments are also helping residents buy or lease alternative fuel vehicles through their own initiatives.

The debut of American electric car maker Telsa in the country has also contributed to invigorating what was once thought to be an unviable market.

Last year, around 1.5 million automobiles were sold in South Korea, but only 5,914 were electric cars.

However, the growing interest met with a collective effort by both the automobile industry and the government to promote electric cars is expected to bring a change to the market.