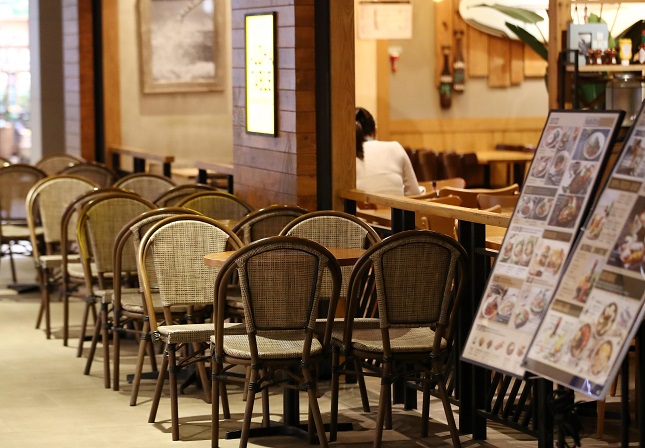 SEOUL, Sept. 26 (Korea Bizwire) – Small owner-operated businesses are facing a crisis after relying on loans to survive the pandemic.

There are currently more than 3.2 million loans issued to owner-operated businesses, an increase of 16.5 percent since late last year.

What’s more, there were 414,964 owner-operated businesses with loans from more than three different financial institutions, up by a whopping 44.7 percent since the end of last year.

The aggregate value of outstanding loans within the same period jumped by 195 trillion won, up by 20.3 percent.

Sorted by age, the borrowing rate was the highest among those under the age of 30, reaching a whopping 59.2 percent compared to the previous year.

The increase rate of multiple loans since the end of last year was the fastest among owner-operated businesses in the lower income tier making around 10 million won per year (55.5 percent).

The Bank of Korea reported that if the interest rate rises by 0.5 percentage points, it will result in an increase in the debt service ratio among owner-operated businesses by an average of 2 percentage points.

The debt service ratio among businesses located in the lower 30 percent of the income tier, in particular, is expected to jump by 3.5 percentage points.