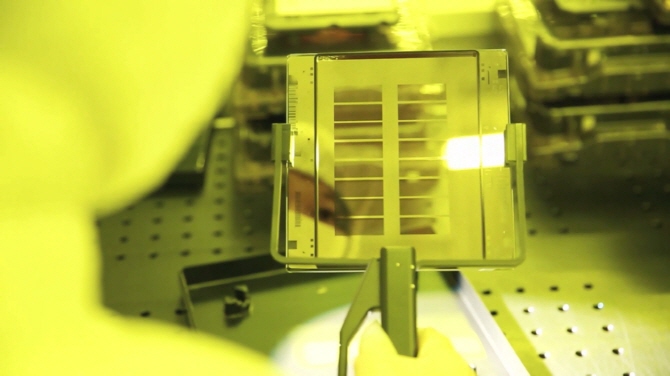 ICT firms’ investment in new plants and equipment expanded 6.4 percent on-year in the April-June period, the weakest clip since the 1 percent annualized gain for the fourth quarter of 2016, according to the data from the Bank of Korea.

The slower increase was ascribed to the fact that semiconductor makers and related companies remained unwilling to spend money on new facilities this year following last year’s massive capital spending to capitalize on a global chip boom.

Indeed, imports of chip-making equipment tumbled 34 percent in June from a year earlier after a 5.6 percent on-year decline the previous month.

The slowdown in the chip industry’s facility investments resulted in the sluggishness of the country’s overall capital expenditures.

South Korea’s corporate facility investments dipped 1.1 percent on-year in the second quarter, the first decrease since the first quarter of 2016.

In light of that, the country’s corporate facility investments are not expected to bounce back over the short term due to a lack of “big corporate spenders,” which can replace semiconductor companies.

Imports of chip-making equipment, which mirror the chip industry’s business conditions down the road, tumbled about 69 percent on-year in July. Domestic machinery orders, a leading indicator of overall facility investments, swung to a 17.8 percent on-year fall in June from positive growth in the previous months, with the figure also sinking 8.6 percent in July.