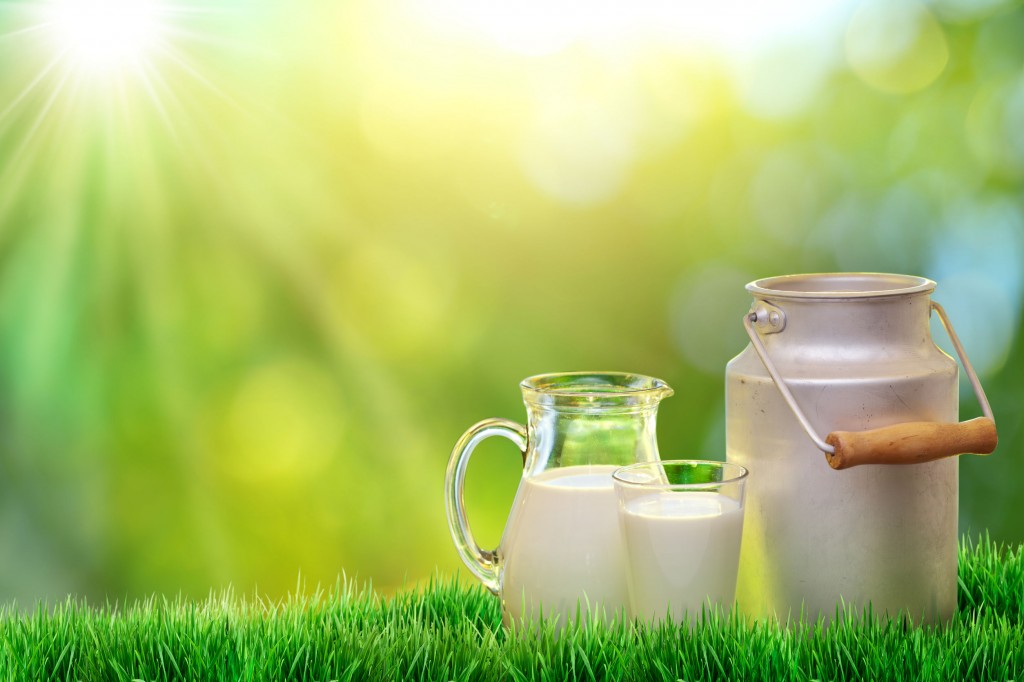 The study results showed that individuals who drank more than half a glass of milk per day (around 101 ㎖) had a 54 percent lower risk of developing colon cancer than those who rarely drank milk at all (less than 29 ㎖). (image credit: Kobiz Media)

SEOUL, June 2 (Korea Bizwire) – A recent study found that drinking even just a half a glass of milk a day reduces the likelihood of developing colon cancer by half.

At the ‘2016 International Milk Symposium’ held in honor of World Milk Day (June 1), Professor Kim Jeong-sun from the Department of Cancer Epidemic Prevention at Korea’s National Cancer Center announced the results of the study.

The researchers, who conducted the study between 2007 and 2014, reached these findings after comparing and analyzing the amount of milk and calcium consumed by a total of 2,700 colon cancer patients and healthy adults.

The study results showed that individuals who drank more than half a glass of milk per day (around 101 ㎖) had a 54 percent lower risk of developing colon cancer than those who rarely drank milk at all (less than 29 ㎖). Even more, subjects who drank 29 to 101 ㎖ of milk every day had a 44 percent lower risk of colon cancer than those who drank less than 29 ㎖ of milk per day.

“Calcium definitely contributes to the prevention of colon cancer,” confirmed Professor Satoshi Sasaki from Tokyo University’s School of Medicine, who gave a presentation entitled ‘Milk and Cancer Prevention’ at the symposium.

“Milk is effective in preventing colonic adenoma too,” he enthused. Sasaki added, however, that more research needs to be undertaken to determine whether milk and dairy products can prevent other types of cancer.

The symposium held in honor of World Milk Day had as its theme the question ‘Does milk cause or stop cancer?’, with attendees from not only within Korea but also Australia, the United Kingdom, and Japan.