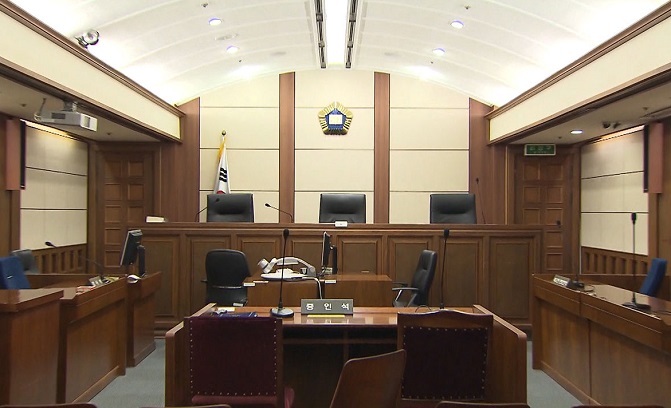 SEOUL, June 30 (Korea Bizwire) — A recent survey has revealed that half of lawyers have experienced life-threatening situations due to their profession.

According to a survey conducted by the Korean Bar Association of 1,205 member lawyers, 48 percent of the respondents said that they had been threatened by the other party or related organizations during litigation.

Among such experiences, verbal violence such as abusive language and curses accounted for the largest share at 45 percent, followed by threats of murder and arson at 14 percent, and unlawful exercise of physical forces, including physical violence and implication of suicide or self-injury at 9 percent.

Close to two-thirds of the respondents said that they feel the need for self-defense instruments such as gas sprays and batons.

On June 9, a man intentionally set fire to a law firm in Daegu, leaving seven dead and 50 people injured. Among the victims were a lawyer, five law firm employees and the arsonist.

Police suspect the alleged arsonist set fire to the other party’s lawyer’s office after losing a civil suit.