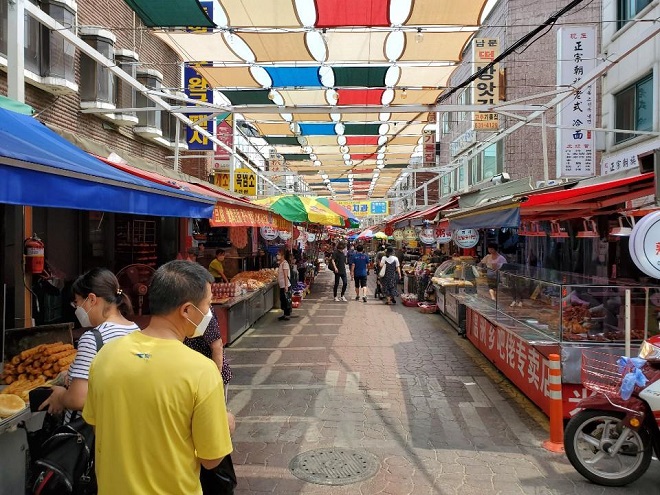 SEOUL, Feb. 1 (Korea Bizwire) — Stereotypes and a sense of hatred against ethnic Koreans from China are on the rise following a recent case in which two Korean-Chinese, or “Joseonjok” in Korean, killed two people in Seoul.

Following news reports about the murder, many online comments made hateful remarks about the Korean-Chinese, saying “they are no compatriots,” or that Daerim-dong in southern Seoul, where the murders took place, was “China.”

Stereotypes against Joseonjok are not uncommon. Any crime that takes place in Daerim-dong automatically earns a “notorious” reputation.

The Korean Institute of Criminology reported that 1,858 people out of 100,000 Korean-Chinese committed a crime in 2015. Their rate of crime is actually lower, compared to 3,369 criminals out of 100,000 South Korean nationals.

Coupled with the coronavirus spread, hatred against Joseonjok is getting worse.

According to the research conducted by Daumsoft Inc., keywords related to the term “hatred” found on online news reports on Naver, social media, and blogs in December 2019, before the coronavirus broke out, primarily included ‘women’, ‘self-loathing’, and others.

After the coronavirus pandemic broke out in the final week of January last year (January 26 to February 1), the word China began to pop up as related to the term hatred.

When the coronavirus began to spread in the third week of February (February 16 to 22), the terms ‘Chinese’ and ‘hate Chinese’ ranked second and 10th among top keywords related to hatred.

Continued stereotypes and hatred towards Korean Chinese are particularly alarming to many experts since most of them are without any rational justification.