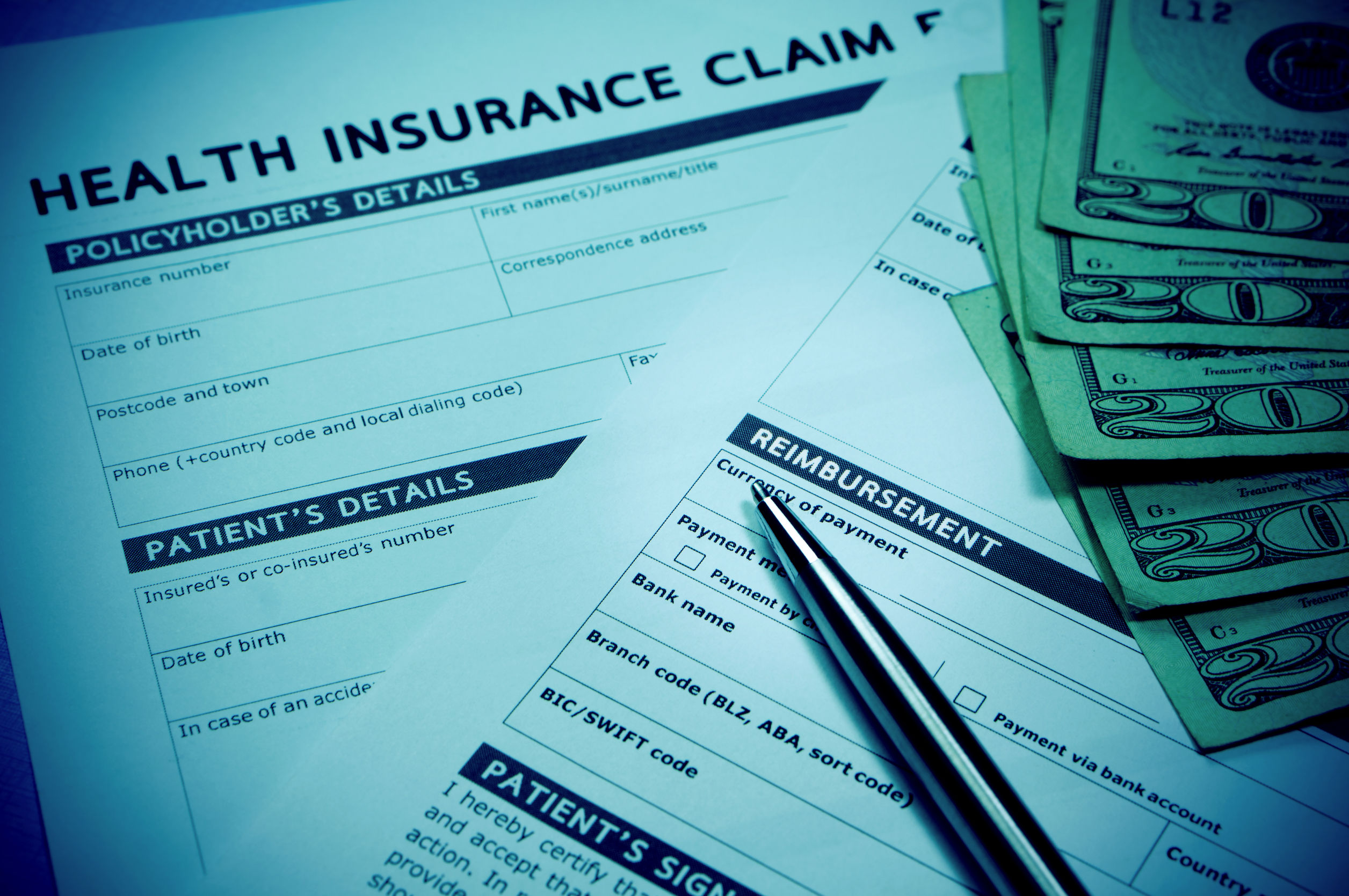 The total medical cost for covered foreigners came to 553 billion won (US$487 million) last year, up 109 percent from 2012, according to the data by the National Health Insurance Service and the Justice Ministry.

The amount is much larger than the 426 billion won paid by those covered foreigners in state health insurance premiums last year.

The health care cost climbed at an annual average rate of about 20 percent over the cited period.

As of 2016, nearly 884,000 foreigners, including South Koreans living abroad, were covered by the state health insurance program, with the number growing 11.2 percent annually between 2008 and 2016.

The number accounted for 1.7 percent of South Korea’s total population of 50.8 million covered by the government-run insurance program.