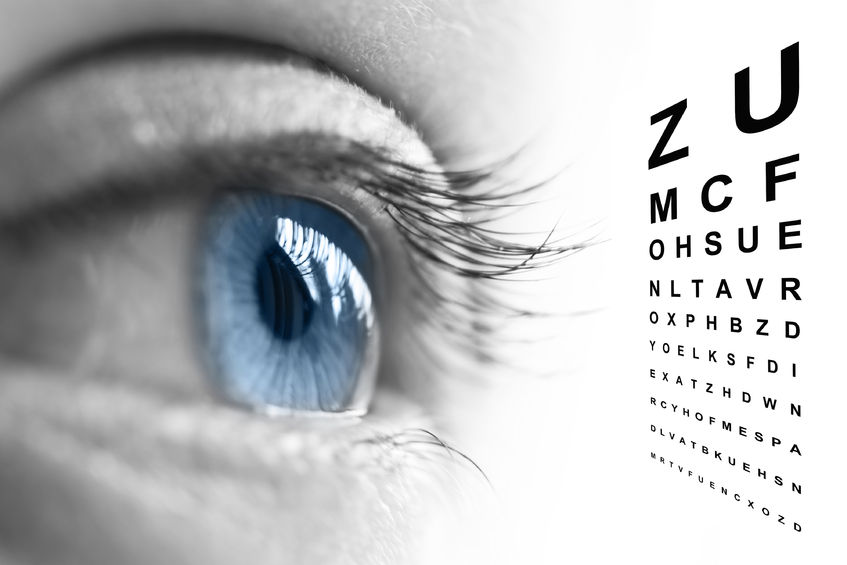 Glaucoma is a common chronic illness in South Korea among adults, with 3.5 percent of people aged over 40 suffering from the disease. (Image: Kobiz Media)

SEOUL, Dec. 26 (Korea Bizwire) – Individuals with high blood pressure and glaucoma are more likely to have a stroke, a new study has found.

Professors Park Ki-ho, Jung Jin-wook, and Lee Won-joon from the department of ophthalmology at Seoul National University have discovered that glaucoma can double the risk of stroke for those suffering from high blood pressure and diabetes after analyzing data from the Korea Centers for Disease Control & Prevention.

The research team looked into data from nearly 12,000 individuals aged over 40 who participated in the Korea National Health and Nutrition Examination Survey between 2010 and 2012, who were then separated into two groups, with one consisting of glaucoma patients with high blood pressure and the other comprising those suffering from both glaucoma and diabetes.

Researchers learned that the group of glaucoma patients with high blood pressure were 2.1 times more likely to have a stroke, while those with diabetes faced 2.6 times higher chances of having the cerebrovascular disease.

Glaucoma is a common chronic illness in South Korea among adults, with 3.5 percent of people aged over 40 suffering from the disease.

Against this backdrop, many have drawn a link between glaucoma and abnormality of blood flow into the optic nerve, as optic nerve damage can cause the eye disease.

The findings have been published in the latest edition of the Journal of Glaucoma.