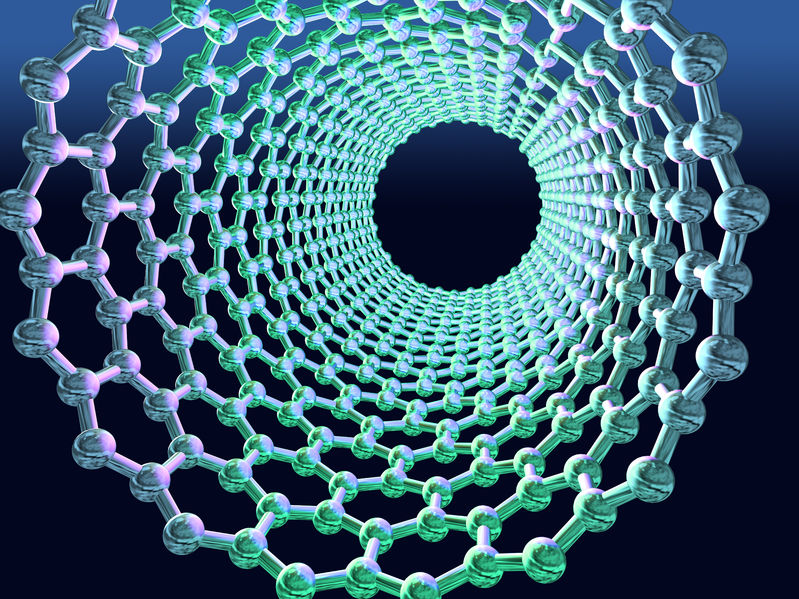 The structure is claimed to reduce noise propagation between floors by up to 30 percent.(image credit: Kobiz Media)

SEOUL, Feb. 15 (Korea Bizwire) – A research team at the Korea Institute for Basic Science (KIBS) has developed a new type of supercapacitor that can store as much energy as typical commercialized lithium-ion batteries. Supercapacitors are high-capacity electrochemical capacitors, which can store 10 to 100 times more energy than electrolytic capacitors. The synthesis of supercapacitors is considered to be a core technology in the development of electric and hydrogen fuel vehicles.

According to a research paper that was published in the online issue of ACS Nano on February 6, the team has succeeded in optimizing the electrochemical structure of their supercapacitor to dramatically minimize the trade-off of the density of stored energy versus charging performance in existing supercapacitors. 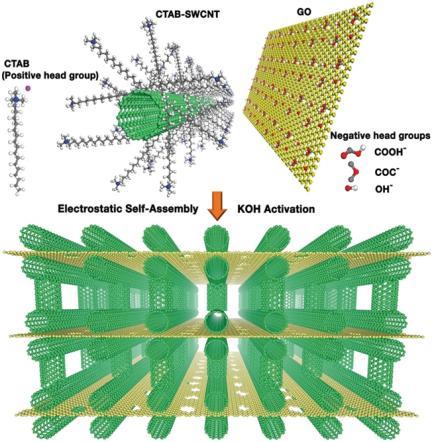 Their new supercapacitor is made of carbon nanotube (CNT)-bridged graphene 3D building blocks. The team conducted a synthesis on CNTs, which are cylindrical carbon molecules, to be inserted into the nanoporous graphene layers, one-atom thick sheets of graphite that are used extensively in the electronics and battery industries.

As a result, the team was able to build pillared 3D structures in a supercapacitor. They then treated these pillared 3D structures with 200℃ heat, which resulted in the elimination of molecular substances around the structures, leaving the structures clean-cut. These 20㎛ thick CNT-bridged graphene 3D building blocks have more accessible surface area, and therefore allow fast ion diffusion, which is the key to augmenting the capacitance of supercapacitors.

Professor Lee Young-hee, who led the research team, said that the team’s newly developed supercapacitor could play a crucial role in the commercialization of electric cars, since it has the potential to be a direct source of energy for car engines. He said that the team is currently in talks with related firms to develop an 100㎛ thick graphene/CNT film that is more apt to be commercialized.