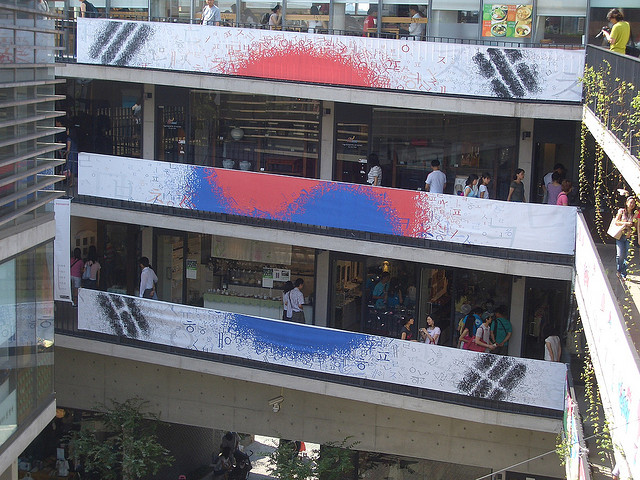 In order for any country to be a truly advanced nation, it is of utmost importance to increase the base of social capital.(image:strikeael/flickr)

SEOUL, May 26 (Korea Bizwire) – Hyundai Economic Research Institute has published a report “Korea’s Social Capital Index” on May 25, comparing the index of Korea with those of 32 Organization for Economic Cooperation and Development member nations.

Of the components of social capital, the report defined 15 indexes each for private and public social capital. The components are divided into six categories including private trust, private caring, private participation, public trust, public caring, and public participation. The highest point is set at 10 and the final index was calculated by taking an arithmetic mean value from scores of each component.

The report said that Korea’s social capital index was 5.07, ranking 29th out of the 32 member countries. This is below the OECD average of 5.80. In terms of both private and public spheres, Korea’s index was much lower than the OECD average figure.

Of particular note, the lack of trust in the government and judiciary system was the weakest area for Korea. In the area of public trust, Korea was ranked 31st out of 32 member countries.

As for private caring, including tolerance on sexual minorities, Korea was also one of the lowest. The score in the area of private trust was very low, largely because of a low level of trust toward relatives and friends.

Glimmers of hope can be found in a high degree of social participation by citizens and a high score in public participation. In the area of private participation, the score was relatively high due to a high number of people taking part in voluntary activities and religious events.

In order for any country to be a truly advanced nation, it is of utmost importance to increase the base of social capital. For Korea, the most important task to achieve this is to improve public trust by reforming the administrative branch, establishing the rule of law, instituting society-wide campaigns to root out corruption, and creating a social atmosphere to take social contract seriously.

In addition, it is necessary for the nation to step up efforts to induce people to participate more voluntarily in social programs, which have been the strengths of the Koreans.