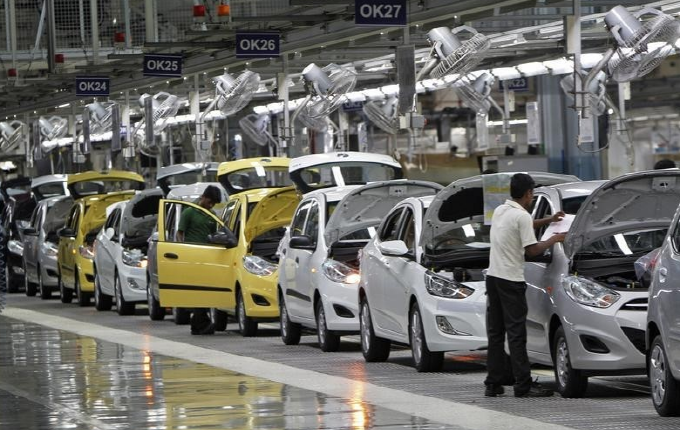 According to the Korea Automobile Manufacturers Association (KAMA), the two flagship companies of Hyundai Motor Group are paying greater attention to places, like India, Brazil and Mexico, and increasing output from plants in these countries.

It said this development is causing these markets to rival those of the United States and China, where were the focus of overseas production by South Korean automakers in the past.

In the same period, Hyundai’s corporate cousin, Kia, churned out over 1.22 million cars from its assembly lines in China, Slovakia, the U.S. and Mexico, up 1.9 percent on-year.

The association said that while there were differences between the two companies, both reported drops in numbers from their U.S. and Chinese production facilities, while output from plants in India and Mexico rose at a sharp clip.

Hyundai’s India plant alone produced 713,108 units last year, up 5.2 percent from 2017. This marks the first time that annual production exceeded 700,000 for the facility.

The carmaker is moving to assemble new models in India this year, which is expected to further increase output going forward.

It pointed out annual output at Hyundai’s Russian and Brazilian operations rose for two straight years in the 2017 through 2018 period.

This is in contrast to vehicle production in China, which contracted 2.6 percent on-year to 806,214 units as of last year. 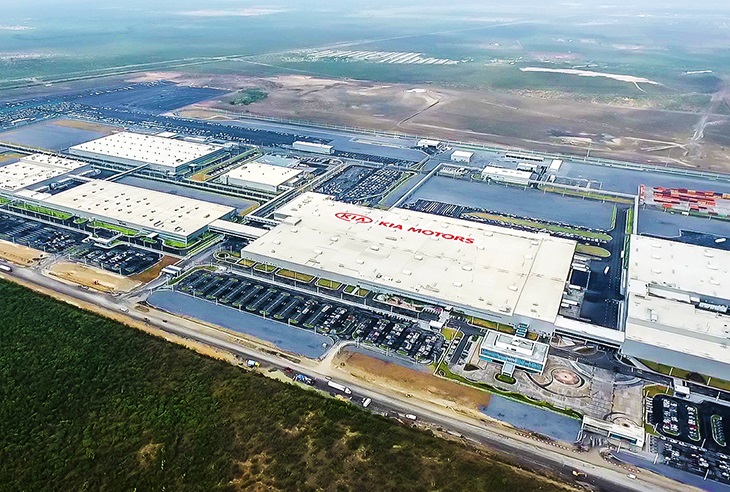 Similar numbers were reported by Kia, showing output from its Mexican plant outpacing its U.S. production numbers for the first time ever to 294,600 units, up a sharp 33 percent from the year before.

“With Kia poised to start production at its Indian plant this year, the company’s reliance on production facilities in emerging markets is only going to grow,” an industry watcher predicted.

He added that while the U.S. and Chinese markets are still critical to any carmaker, emerging markets are growing in importance, with plants located in such places expected to become ever more crucial going forward.