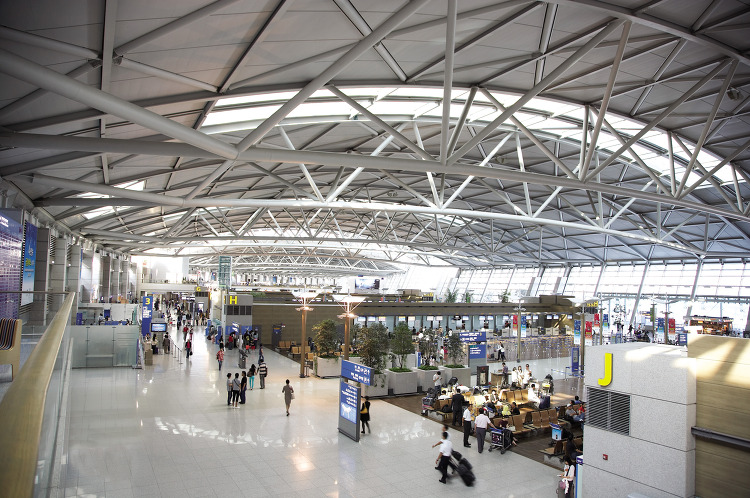 SEOUL, Oct. 24 (Korea Bizwire) — Incheon International Airport, west of Seoul, is taking flak from local medical bodies for its plan to establish a cosmetic and plastic surgery clinic at the transfer desk of its second passenger terminal to be opened in next January, a lawmaker said Tuesday.

Rep. Kang Hoon-sik of the ruling Democratic Party, citing data from Incheon International Airport Corp., said the airport plans to set up the clinic with a space of 240 square meters on the third floor of the new terminal.

The unprecedented plan to offer cosmetic and plastic surgery inside an airport’s transfer area has been pushed to draw more foreign patients and make the airport, South Korea’s main gateway, an Asian hub airport.

The number of foreign patients coming to South Korea soared 22.7 percent from a year earlier to 364,000 last year, of which 48,000 patients, or 11.3 percent, received plastic surgery, according to data. Patients from China and Japan mainly visited plastic surgery and skin care clinics in South Korea, they showed.

With a sharp rise in the number of foreign patients, the airport’s operator had drawn up the plan to allow patients to undergo plastic surgery without entering the country before changing flights.

But the medical industry reacted angrily to the idea.

“We are wondering whether the airport has thought about a situation in which a patient is not able to board a flight after surgery. This could lead to a legal dispute,” the Korean Association of Plastic Surgeons said in an official document sent to the airport.

Saying that patients who have a simple, double-eyelid surgery face the possibility of stitches coming loose due to the difference of air pressure when they are in flight, the Korean Medical Association also raised concerns about the ill side effects that include infection caused by flight fatigue and lowered immunity.

The airport called a tender on Sept. 13 for the operator of a transfer medical institution, but no doctor or medical entity has shown interest, jeopardizing the project.

Kang said the airport operator devised the controversial project in pursuit of profitability and thus appeared to overlook after-surgery issues. “The plan should be reexamined, he said.