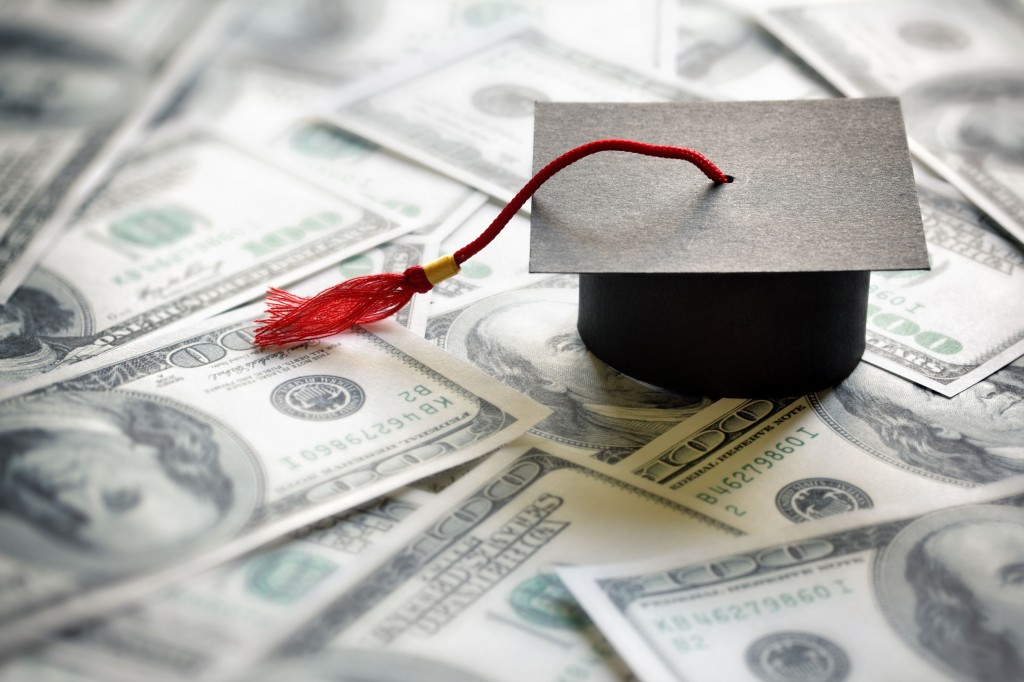 The figures, as of August of this year, stood at 992,774 and 6.86 trillion won respectively, which amounts to an unpaid debt of roughly 6.75 million won per person. (image: KobizMedia/ Korea Bizwire)

SEOUL, Oct. 10 (Korea Bizwire) – Recent data has shown that the polarization of wealth has grown more apparent for youth as an increasing number of college students are struggling under the burden of student loans, while a chosen few thrive with their inherited fortunes.

According to the Korea Student Aid Foundation, 2.51 million college students (18 to 25 years old) took out “Deun-deun Financial Aid” worth near 7.4 trillion won ($6.6 billion) from 2011 to 2015. Deun-deun Financial Aid is a student loan offered to those from low-income families, to be paid back when the borrower starts earning at least 18.56 million won per year.

Both the number of students and the aggregate loan amount have increased over the five-year period.

More concerning, however, was that the number of individuals defaulting on their loans also increased.

In contrast, 31,709 youth in the exact same age group were found to have been gifted 4.26 trillion won in wealth also in the period from 2011 to 2015, according to National Tax Service data, which represents roughly 800 billion won for 6,000 youths annually.

“I’m curious as to how these two very different groups of young people can both have a fair start as adults integrating into society,” said the Minjoo Party of Korea lawmaker Park Kwang-on, who announced the data Sunday. “We need more active measures, such as job, housing, and tax policies to ease this polarization.”