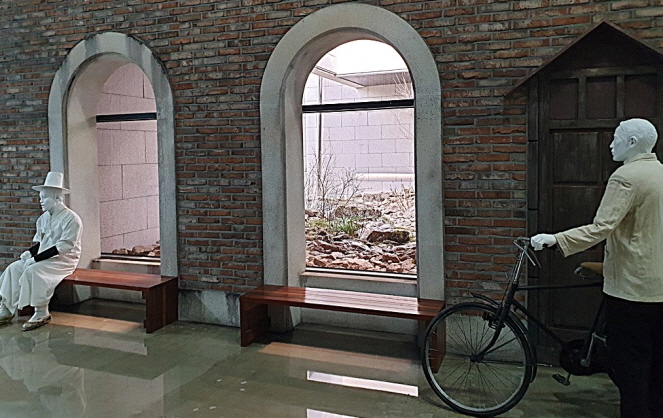 POCHEON, May 6 (Korea Bizwire) — The Korea National Arboretum announced Monday that a Stone Field of Trials has been set up inside the Second Exhibition Hall of the Independence Hall of Korea.

The Second Exhibition Hall introduces the spirit of independence put forth by the Korean people during Japanese rule.

The Stone Field of Trials symbolizes the desolation of the country, while native flowers and plants express the resilience of the Korean people. 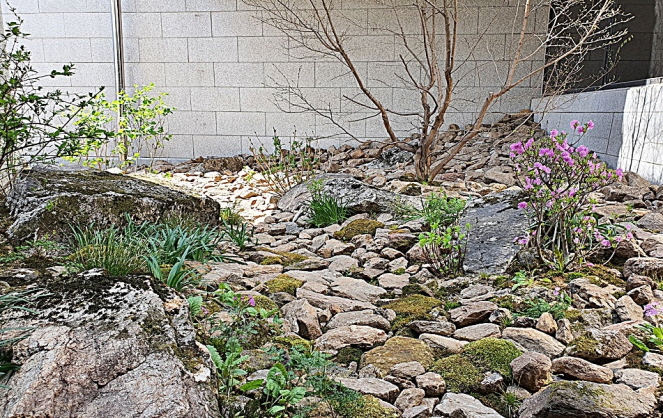 White forsythia, early forsythia, Jejudo hydrangea, hairy Korean rhododendrons and other flowers native to the Korean peninsula have been planted in the stone field.

The stone field can be seen from both the inside and outside of the second exhibition hall, offering various sentiments from different angles, the Arboretum explained.