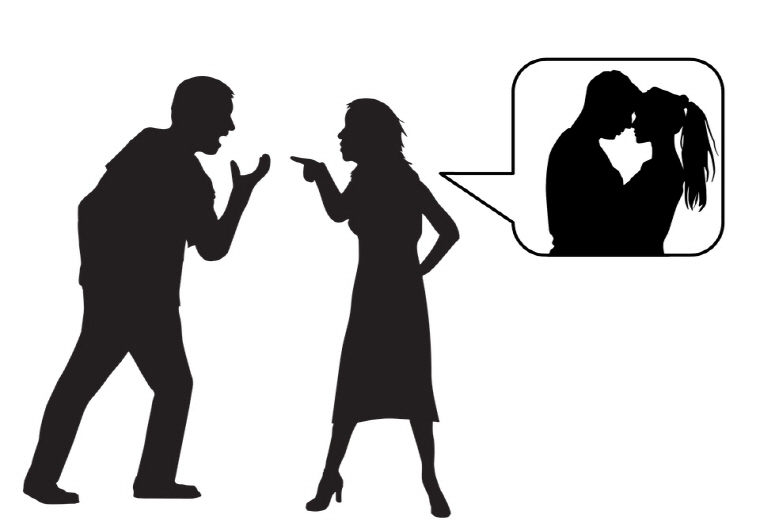 The number of divorces resulting from extramarital affairs, cheating and other acts of infidelity has steadily decreased here by around 400 cases annually since 2010.

But the same figure fell 36 cases in 2017 from the previous year, according to the government’s statistics office.

Thus, divorces caused by infidelity, as a portion of all breakups, rose by 0.1 percentage point to 7.1 percent last year, the first such rise in seven years, the office noted.

Divorces attributed to partners’ infidelity were most common among people in their late 20s and late 30s, it said, adding that the figures in the 25-29 and 35-39 age brackets rose by about 40 each to 302 and 1,182 cases, respectively.

“The scope of spouses’ unfaithful acts recognized by the court has been widening. And many acts of unfaithfulness that were previously pardoned in the male-dominated Korean society are no longer tolerated,” said an official at the Korea Legal Aid Center for Family Relations.

Meanwhile, the number of divorces caused by mental and physical abuse rose slightly from 3,812 to 3,837 in the 2016-17 period, marking its first on-year increase in four years, the statistics office said.