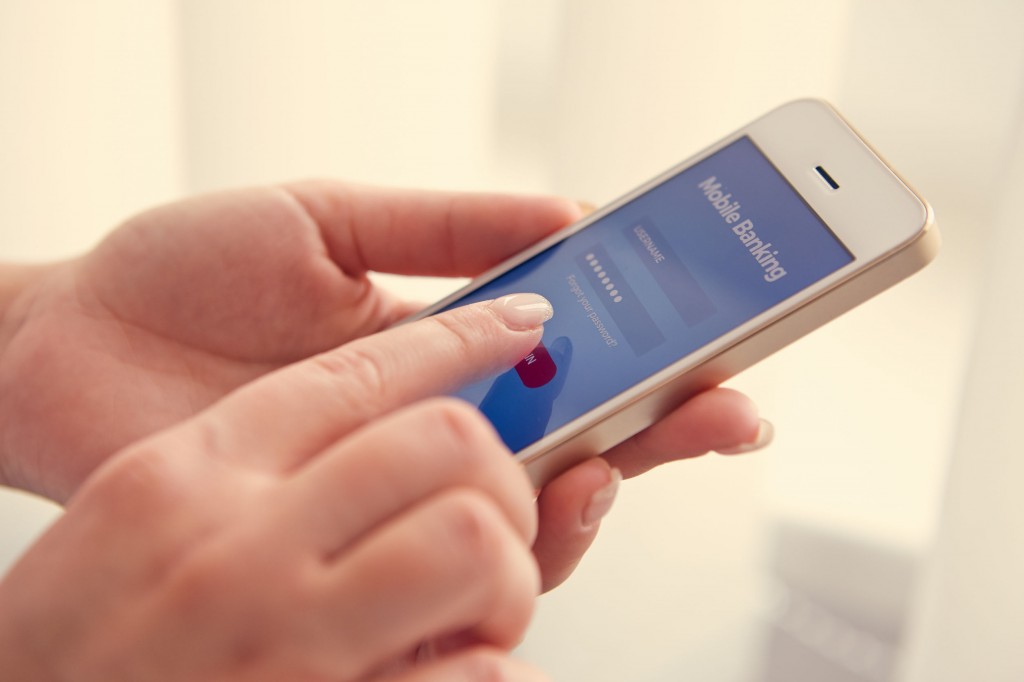 The elderly are those most isolated from the world of internet banking, with usage rates lowest for older age groups. (image: KobizMedia/ Korea Bizwire)

The trends are reflective of the inevitable prevalence of internet banking. Bank of Korea data indicates that internet banking or mobile banking took up 80.6 percent of all bank inquiries in December of last year, while ATM or face-to-face transactions only amounted to 15.5 percent.

However, not everyone benefits from the convenience that new banking technology offers, namely the elderly, who still find it much more comfortable to do their banking business the traditional way.

Some South Korean banks faced strong opposition from locals after announcing they would be shuttering some branches. In February, a credit union cancelled plans to close down a branch – situated right between two senior community centers in North Chungcheong Province – after failing to convince the residents protesting the decision of the necessity of the closure.

But for most of the elderly, the shift away from the traditional banking system is an insurmountable complication.

“Now, I have to walk about a kilometer to go to the closest bank,” said 68-year-old Shim from Bundang District, Seongnam. According to Shim, three bank branches in her neighborhood closed down in the past three years. “I have bad knees. And since I can’t walk too well, I either have to take a cab or the subway.”

The elderly are those most isolated from the world of internet banking, with usage rates lowest for older age groups. In 2016, only 14 percent of 60-somethings took advantage of online banking services, while the rate was 4.3 percent for those in their 70s and higher. Those in their 50s also showed a disappointing rate at 42.5 percent, while 20, 30 and 40-somethings had rates of 79.8 percent, 88.1 percent and 73.5 percent, respectively.

Bigger problems arise when banks try to make up for their declining revenue from operating brick-and-mortar branches by charging additional fees for offline transactions.

Citibank Korea introduced in March a new savings account that charges account holders 5,000 won ($4.4) each month (for customers holding less than 10 million won in deposits), a fee that is exempted for customers making exclusive use of the bank’s online platform.

Similarly, KB Kookmin Bank also plans to charge fees for deposits and withdrawals at its brick-and-mortar branches, again with the exception of customers using online banking.

Such measures can only aggravate the sense of alienation and deprivation that the elderly already feel with less and less accessibility to banks, experts say.

“We’re living in an age of smart banking but also of longevity,” said Kang Hyung-koo, director of finance at the Korea Finance Consumer Federation. “Financial institutions must make more efforts to ease the burdens of not only the elderly but the socially disadvantaged in general.”