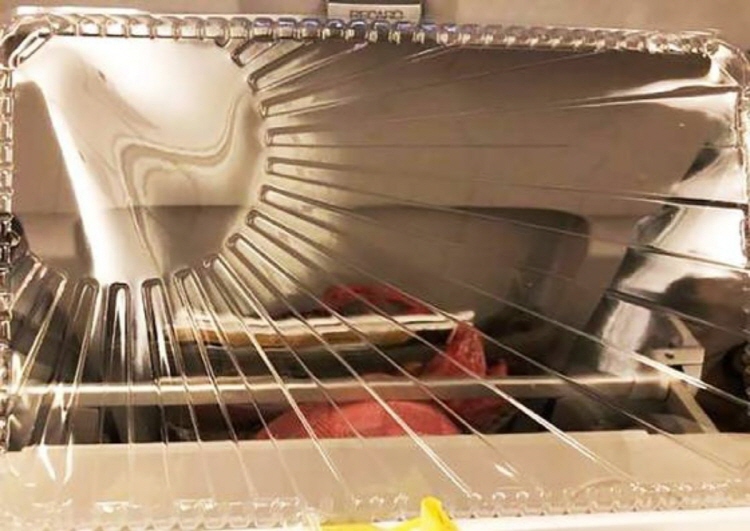 A relief of the Rising Sun Flag on the cover of a Japan Airlines inflight meal. (image: Prof. Seo Kyung-duk)

SEOUL, Jun. 21 (Korea Bizwire) — Japan Airlines Co. (JAL), the flag carrier airline of Japan, has promised not to use the controversial image of the Japanese Rising Sun Flag embossed on the cover of its inflight meals, a South Korean activist said Thursday.

Seo Kyung-duk, a professor at Sungshin Women’s University in Seoul, said that he received an email reply from JAL last week in which the Japanese company vowed to replace its inflight meal covers bearing Rising Sun Flag images with new ones with no patterns.

The Rising Sun Flag was used by the Imperial Japanese Army during World War II.

Seo said he had earlier demanded an explanation from JAL via email after being tipped off that Rising Sun reliefs were embossed on the transparent plastic cover of the airline’s Kosher meals on its flight from Seoul’s Gimpo to Tokyo’s Haneda.

“It was a shock to learn that images of Japan’s wartime flag appeared on inflight meals provided by a leading Japanese airline. But it is also fortunate to see the company take swift, corrective measures,” said Seo, who is known for his efforts to promote Korean interests abroad.

The professor then vowed his continued efforts to discourage the use of Rising Sun Flag images in various commercial commodities and cultural works.

“We still have a long way to go. Many world-renowned companies still widely use the Japanese wartime flag images and designs in clothing, footwear, music videos and many other products,” said Seo.